Mix Master David in the mix.

At around 1:45 am Mix Master David transitioned from uptempo 90’s dancehall juggling to the one drop beat of lovers rock and culture with Beres Hammond‘s hit ”I Feel Good” followed by Romain Virgo‘s “Can’t Sleep” on the same riddim getting good crowd response.  At 2:30 a.m. MMD took it back to basics, again to the liking of the audience, with “Greetings” by Half Pint.  Some classic Beres, Buju, and Wayne Wonder songs followed.  David then changed the vibes again with a big hip hop set consisting of songs by The Fugees and Black Rob to start out. 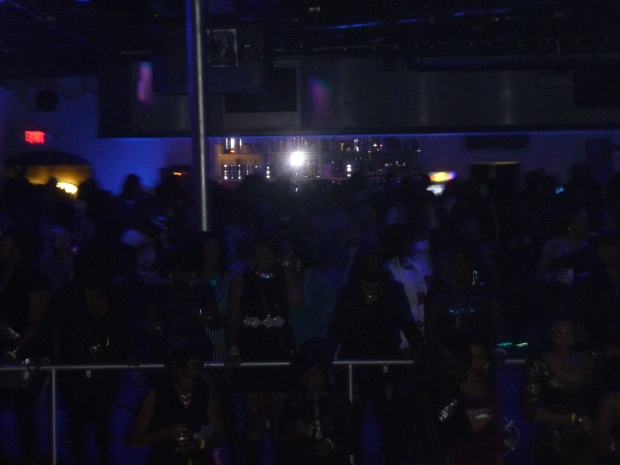 It had to be close to 3 o’clock when the 1st new music from artists of the day like Konshens and Mavado was featured in the dance.   During this part of the dance the selector English from Gyallis International took over the mixing duties as Mix Master continued as MC.  Then DJ Kash of WVEE Atlanta V-103FM came to the booth and challenged MMD to a tune for tune 45 clash which went on for a few rounds before the event’s format was resumed and the first performer was called to the stage.

Atlanta dancehall star Dovey Magnum opened for Cham with a performance that earned cheers of support from Club Pisces.  She opened with a song dedicated to her father who passed away and after delivering 2 more singles, closed with an accapella delivery of “Kitty Tight” which was originally recorded on the Red Paint Riddim.

Cham’s appearance on stage attracted a front row of female admirers and earned energetic responses in general.  He remained present for about an hour and gave a very solid show.  Cham worked the entire stage from front to back and left to right, taking the time to perform most songs completely.  With a long catalog of hits he began with Ghetto Story, Man A Man, and Babylon Boy, before throwing it back to his pre-MTV/BET days and then advancing to the present day hits like ‘Tun Up,’ ‘Drop It‘  and ‘Wine.’  I have never seen Baby Cham disappoint.  This event definitely came together so kudos to the promoters Unitec Entertainment, as well as Mix Master David, English, and DJ Kash.  I am also looking forward to seeing Dovey Magnum do her thing again as she opens up for Beenie Man next month. 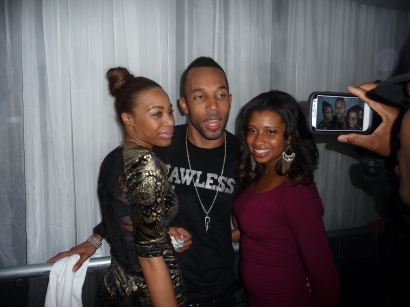 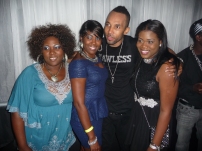 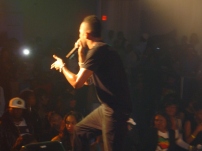 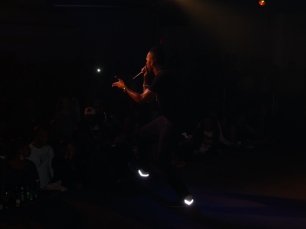 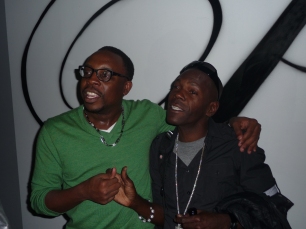 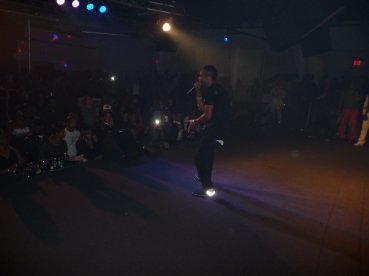 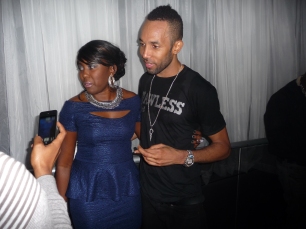 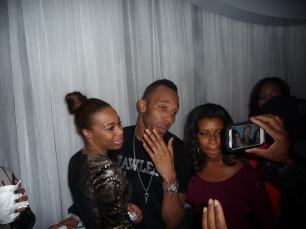 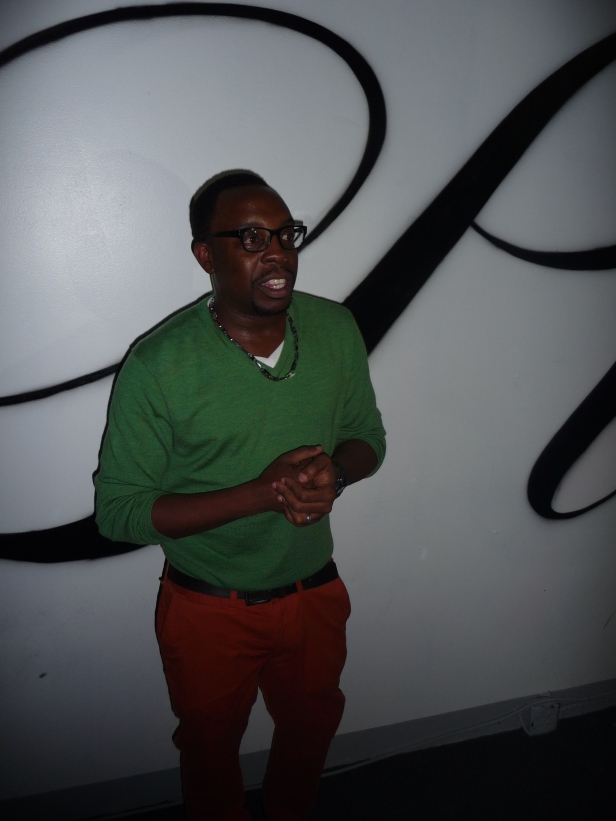