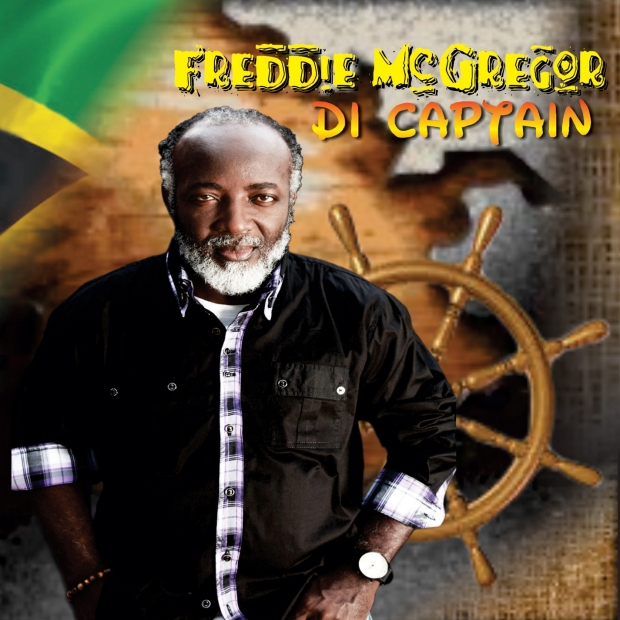 Freddie McGregor is a reggae icon who has endured more than 30 years in the business.  He has released over 40 albums, scored innumerable hits, led his own Big Ship production company and record label, and maintained a hefty international touring schedule, all while nurturing many young talents in the business, most notably his sons Stephen and Daniel (known as Chino).

Di Captain is a new studio album showcasing Freddie’s talent for re-interpretation with a selection of cover songs including a remake of his own 1980 hit “Africa (Here I Come).”  Other highlights include “Move Up Jamaica,” a spirited tribute for Jamaica’s 50th Anniversary of Independence, and “You Won’t See Me,” a new take on the classic Beatles tune.  The album also features up-and-coming reggae sensations, Etana and Gappy Ranks.