Tommy Lee Sparta shows the world another side of him with his, Spartan Angel character.

Many view the artiste as “the Jamaican demonic MC” or a “dancehall antichrist” today he exposes a whole new perspective, that’s completely contrary to the branded persona.

With the release of Spartan Angels the artiste settles the score by releasing pent-up thoughts deriving from the responses to last year’s hit, Uncle Demon(Shook). The lyrics, which, are written by Tommy Lee Sparta, delves into issues such as the influence his music has on the youths and society at large.

The artiste sings, “Some a say mi bless some a say mi curse, God forgive me, if a me alone sin a earth”. The track is very deep; it’s a mix of soul, rock and dancehall that evokes feelings of darkness and light, happiness and pain. 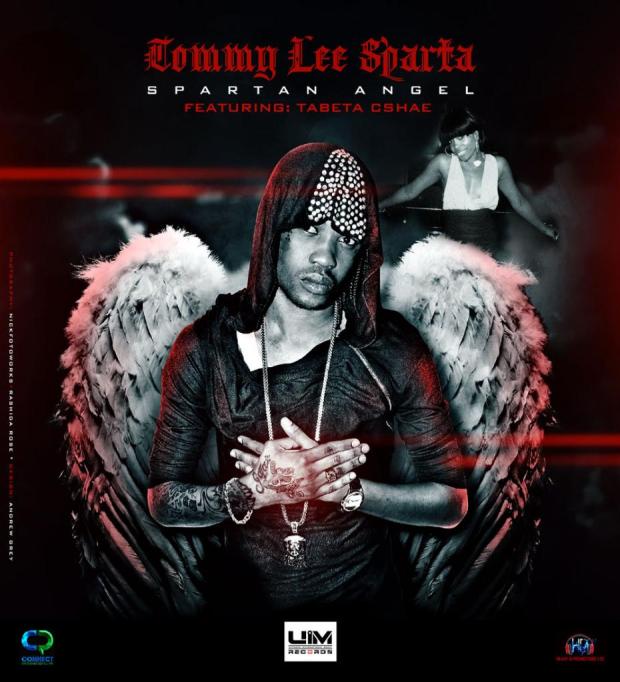 According to the artiste, Spartan Angels, is very special to him and it expresses, the agony it brings for being misunderstood, the ache he experiences for being blamed for things extraneous to him.

“Anytime mi talk them blame it on mi words, say mi words powerful and it will make the place curse…mi cant believe mi become a main source of a pain”.  He continues “System forgive me, Set me free, Time for the demons dwell, Send for the angels and fly away peacefully”. 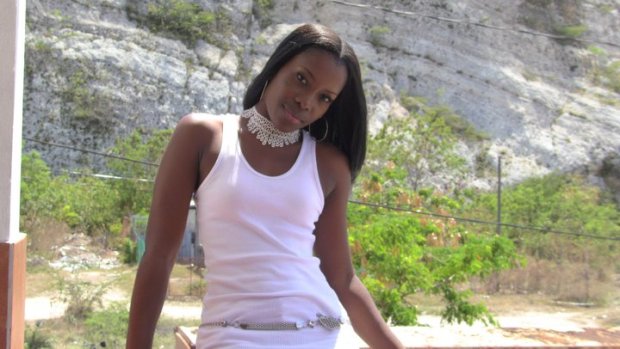 The song introduces singer, Tabeta Cshae who is one of his three Spartan Angels. She belts high notes and brings an international flavor to the project.

“I feel elated to do a recording with him (Tommy Lee Sparta) He’s a rare talent. It feels awesome as he does very few collaborations, plus I am the first female artiste to sing alongside him,”  Tabeta Cshae said.

Andrew “Anju Blaxx” Myrie of UIM Records produced the song. 21st Hapilos will release the deluxe version of the single via iTunes next Tuesday, February 12th 2013.