Junior Kelly is a major force in the world of reggae music today. 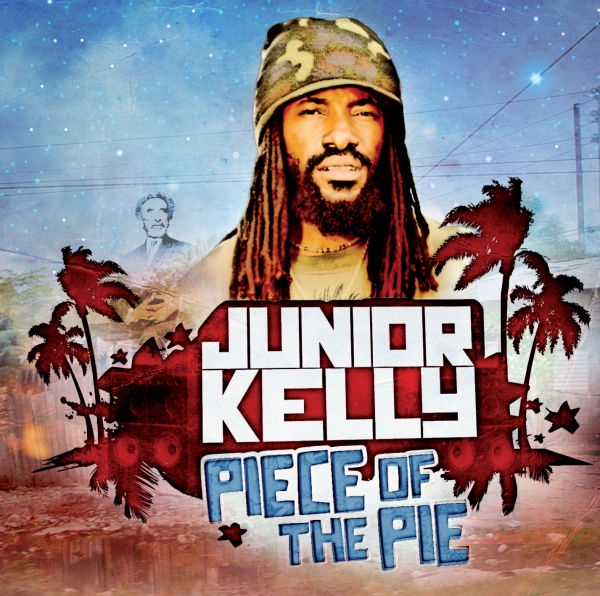 He hit it big in 1999 with the single “Love So Nice“. Since then, he released at least one album a year.

He also collaborated with all the best dancehall artists like Capleton, Anthony B, Luciano and many others. Between 2001 and 2005, he released many hits like “Can’t Get Away”, “Clean Heart”, “One Love” or “Jah Jah Live On” and “Rasta Should Be Deeper”.

From his early life as a youth in Jamaica to becoming one of the most popular reggae artists on the festival network, Junior Kelly has always fought and preached for social justice, economic equality and freedom for all in and through his songs and performances. They are filled with messages for the betterment of all people. This year’s tour will be amazing in all sense.

One comment on “Junior Kelly Prepares for 2013 Tour: Piece of the Pie”