Within a week of its release, Morgan Heritage‘s “Perfect Love Song” hit number #1 on the iTunes Japan Reggae chart. 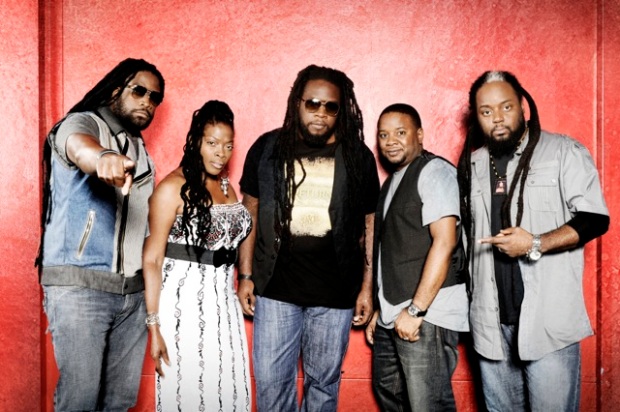 Although no artists like to be compared to another, Reggae’s royalty Morgan Heritage have been referred to as the “Rolling Stones” of Reggae music. Their longevity, their sold out arenas and festivals, and their worldwide chart topping music make them a contender for the music hall of fame.

Morgan Heritage is preparing for a promotional tour in the North East of the United States to support the growing success of their “Perfect Love Song” single.

Below are some of the dates for the upcoming weeks and log on to Facebook.com/MorganHeritage to keep up to date with future appearances.