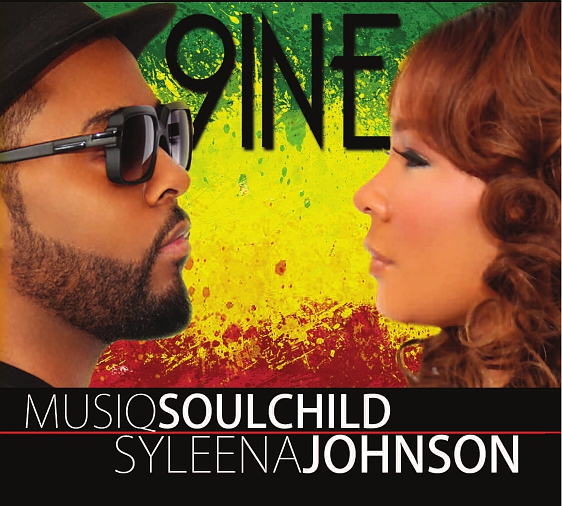 The single was produced by Kemar “Flava” McGregor, and will be featured on Musiq Soulchild and Syleena Johnson’s upcoming reggae duet album, “9INE,” due for release September 2013 on the Shanachie Entertainment label.

The song was featured June 19, 2013 on the TV One reality series, “R&B Divas,” in which cast member Syleena Johnson was seen unveiling the track at a listening party during the final episode of season two. Billboard released an exclusive premiere of the single May 15, 2013,