One of reggae’s emerging masters of dubwise production, Alborosie has honed his craft through the creation of six studio albums. 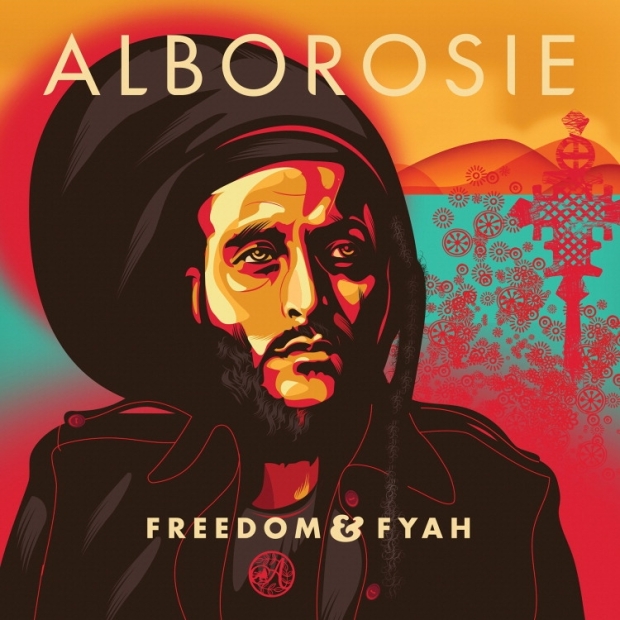 Along the way, he has become the biggest selling European roots reggae artist. His latest album, “Freedom & Fyah” demonstrates his production skill and depth of feel with 13 contemporary and authentic reggae jams. All tracks are produced and performed by Alboroise.

Featured performers include Ky-Mani Marley on the ballad and Protoje on the track “Strolling” and reggae legends, the Roots Radics band on the track “Everything featuring Pupa Avril.” Stand out tracks include “Poser”