The emergence of Garnett Silk was as timely and triumphant as we’ve seen in the business of reggae music.

Upon first hearing Garnet Silk sing you can see this is somebody that wants you to feel what he’s singing about. You can feel that this is someone who has a deep conviction for the messages in his music. Garnett achieved iconic status within only a matter of years. 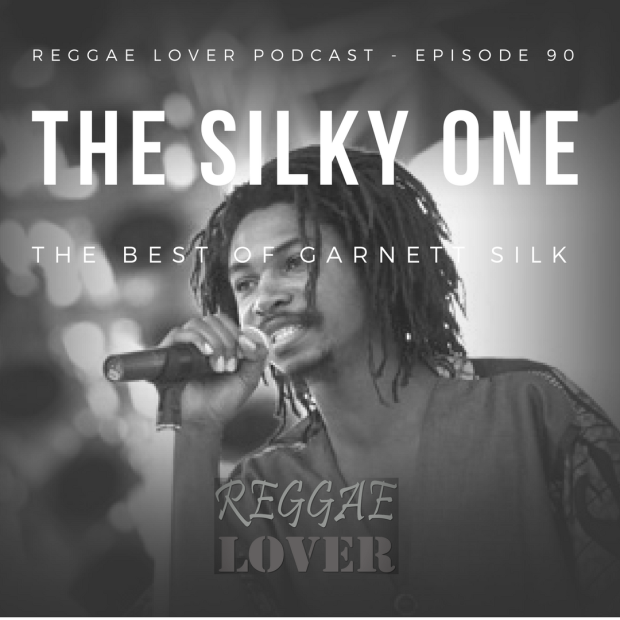 His career took off between 1992 and 1994 when there was a conversion in the mood of the Dancehall. Silk sang cultural songs that spoke to the needs and desires of the African diaspora. Legendary producer Bobby Digital recorded his debut album “It’s Growing.” That album featured deep cultural themes, spiritual songs, and romantic songs. It went on to become one of the best selling albums in Jamaica for 1992.

As this album was nearing completion, two burglaries took place at his mother’s house in Mandeville. Garnett borrowed two guns from his lawyer for protection. As he sat with his friends on the afternoon of December 9, 1994, showing them the guns, he confessed that he didn’t even know how to use them. One of his friends offered to show Silk how to fire them. At some point one of the guns discharged. The bullet hit a propane gas tank igniting a massive fire.

Everyone in the group was out of the house when Silk realized that his mother was asleep in her bedroom. Immediately he returned to rescue her. Silk and his mother got trapped in the burning house and did not make it out alive.

Garnet Silk passed away at 28 years old leaving a wife and three children. His son Garnett Smith Jr. has ventured into a career in music. His nephew Anthony Cruz, also a well-known singer, recorded a tribute album in 2013 featuring cover versions Silk’s songs.

One of the big questions for reggae fans is “What if…?” What if Garnett was able to live on until today? We’re blessed with the musical legacy he left. Enjoy this mix, collect his music. Garnett Silk is definitely not forgotten. He is always remembered and always missed. Thank you for listening to Reggae Lover Podcast Episode # 90.

I want to shout out everybody listening to the podcast on iHeartRadio, our newest platform. Welcome! Whether you have a podcast app, are on iTunes, or iHeartRadio, please follow or subscribe. Like and share the mixes you love. Leave a 5-star rating, and if you leave a written review I will mention you in an upcoming episode.

I am going to be doing a series of interviews with prominent people working in the reggae business. I’ll be talking with people that perform on stage, and also some who work behind the scenes. I’ll still be coming out with one mix per week, but I am excited about the episodes in a talk show format. Keeping it fun and informative is the goal. I have dedicated this project to you my fellow reggae lovers. Thanks again for listening.

Want Music Like This At Your Live Event or Venue? 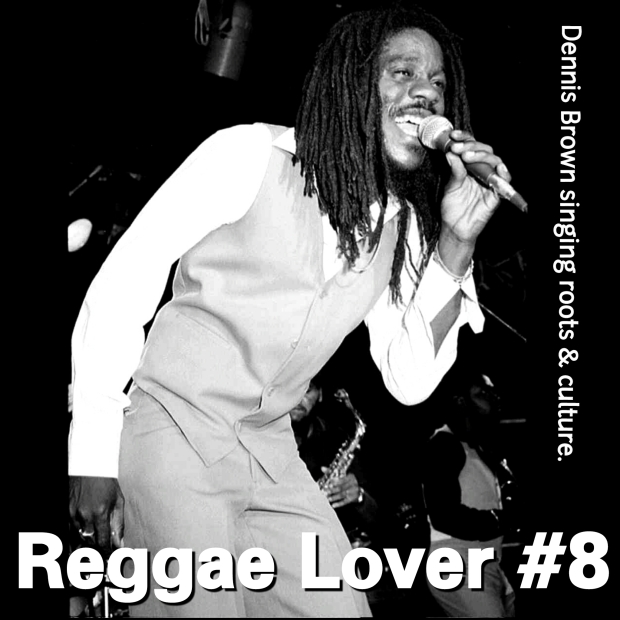 In this episode Dennis Brown comforts, professes, warns, soothes and instructs us with songs of praise and thanksgiving.  This is a follow-up to the all Dennis Brown lovers rock mix featured in Reggae Lover Podcast #6.  The current state of world affairs calls for positive messages to help us overcome, so we present roots and culture from “The Crown Prince.”

This is the latest episode of the syndicated Dancehall Now podcast produced by Highlanda Sound System for March 27, 2009 featuring the very latest dancehall music in a full stereo radio broadcast format.

Dancehall Now is in keeping with Highlanda Sound’s stated mission to entertain and promote reggae music world wide. This show may contain language that may be considered by some to be offensive. Views expressed by artists and guests on this show are not necessarily shared or endorsed by Highlanda Sound.

Right Click the file and select “Save As…” to download the entire mp3 file or just click to listen to the audio stream now. We sincerely hope you enjoy the selections. Please send music, press information, comments, feedback, and requests to kahlil.wonda@gmail.com or feel free to comment here. If you like what you hear please subscribe to get automatic updates when new shows are added.