REGGAE LOVER and MASTER DOGTRAINER🐕K9BOSS™️ is my Guest on this episode.

Listen to find out the story of his #reggaelover journey and find out about his world-class dog training solutions.

Experience the Bob Marley tribute event (recorded live on February 12th) that showcased musical selections from some of Atlanta’s top DJ’s including Highlanda Sound, DJ Passport, Black Magic, Natural Vibes and Innocent Sounds and ĀGARD from Brooklyn, New York. It was a musical treat with conscious music flowing through the air. 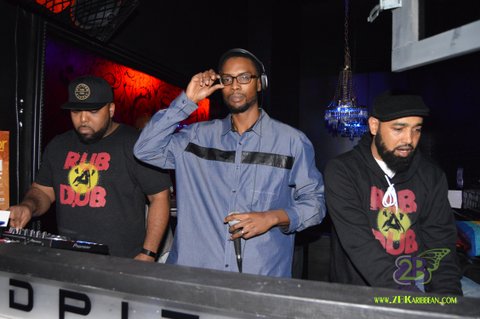 Highlanda.net and The Honorary Citizen presents Rub-A-Dub ATL, 2nd Sundays monthly: A style of Jamaican Reggae, First there was Ska, which evolved into Reggae which has several styles: Rock Steady, Rub-A-Dub, Dancehall etc… 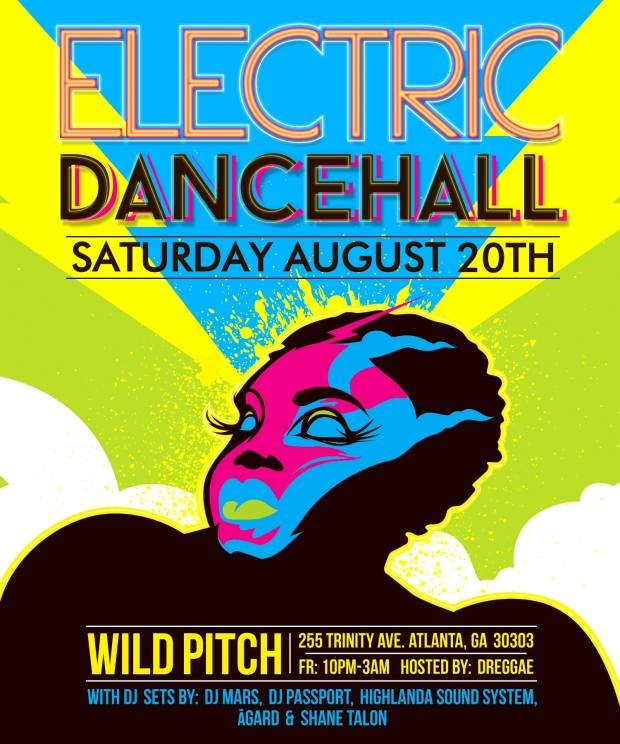 The 1st ever Electric Dancehall Atlanta will take place at the newly refurbished WildPitch Music Hall, located at 255 Trinity Avenue, Atlanta, GA on Saturday, August 20, 2016 from 10pm to 3am. The highly anticipated special event is set to be the premier gathering for the progressive Atlanta Caribbean music and EDM movements, bringing fans together in the downtown area for one night only. Advance tickets can be purchased for $20 at www.electricdancehallatlanta.eventbrite.com. Come be apart of what is sure to be an exciting evening of dancing and socializing.

Currently many songs on the Billboard Top 100 feature elements of Dancehall and other Afro-Caribbean genres. Artists like Drake, Rihanna, Alicia Keys, & Justin Bieber have used these same elements to connect with a larger audience. Electric Dancehall aims to present a new way that the world can party by compelling the audience to engage with their music in a more energetic way, forgo their musical or cultural affiliations for one night, and let the DJs cater to their inner dancing urge.

Headlining Electric Dancehall Atlanta will be DJ Mars, Shane Talon, ĀGARD, Highlanda Sound, and DJ Passport. The night will be hosted by the genre-bending Jamaican performer and songwriter, Dreggae.

“A great melding of worlds is taking place in terms of musical exploration and production. We are excited about bringing together followers of different genres, doing away with perceived divisions, and merging music styles and culture together in a fresh, innovative way for an unforgettable experience,” says Electric Dancehall CoProducer Kahlil Wonda. 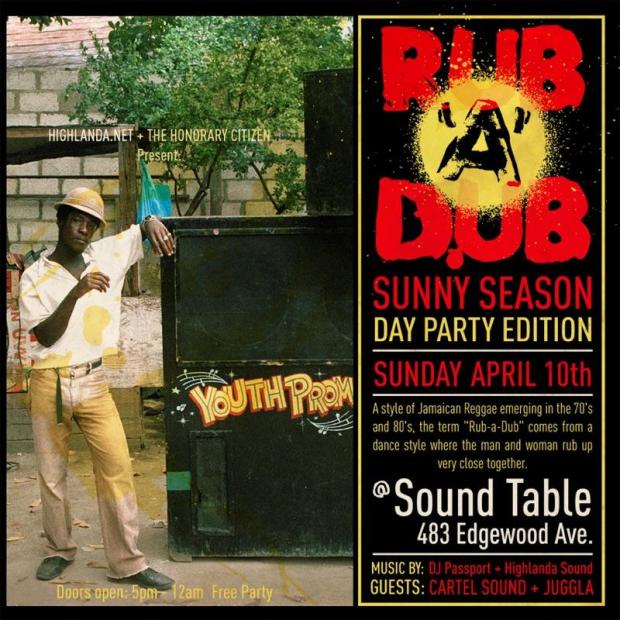 Join us at The Sound Table from 5PM-12AM on Sunday, April 10th for a #Reggae DAY PARTY.

Sangria specials + Indoor and Outdoor Bar + Grab something off the grill!

FInal Show Down at Club Pisces

Admission is only $20 so come out early to enjoy the classics and exclusives from the Dubplate arsenal. 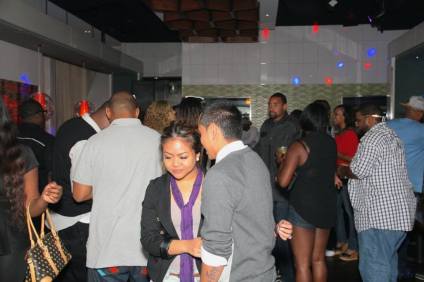 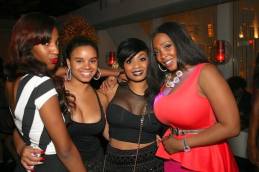 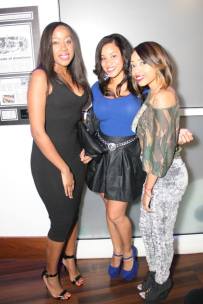 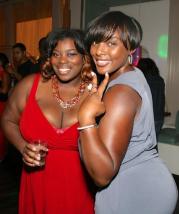 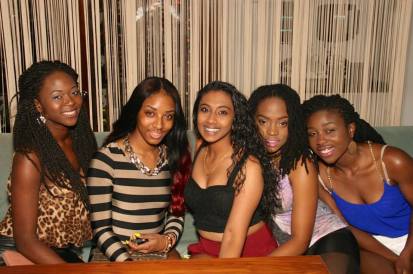 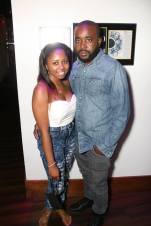 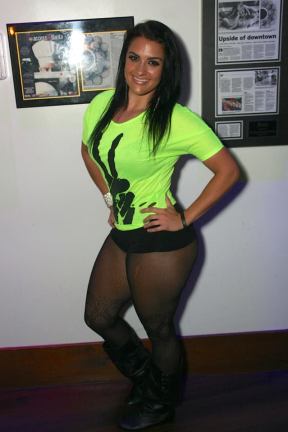 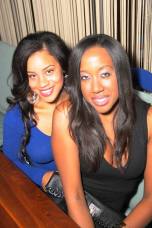 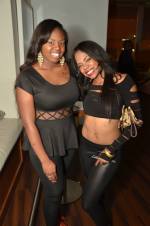 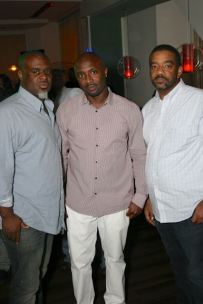 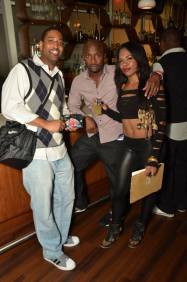 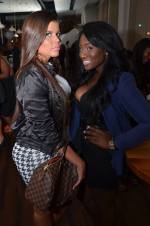 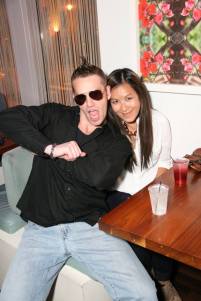 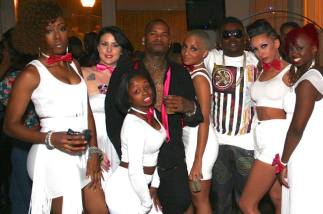 MY FRIDAY ADDICTION IS AN EXCLUSIVE LOUNGE PARTY IN ATLANTA AT THRIVE, 101 MARIETTA STREET, DOWNTOWN, ATL.

MLK Weekend 2013 the ATL 45 Shootout  a.k.a Last Man Standing to be held at Tropical Bamboo in Lithonia promises to be good entertainment. Squaring off will be Uprising Sound with Mikey Montana, King Eternity with DJ Nolan, Capricorn Sound, Bojangles with Tony Jangles, Danger Marcus, and top rated Highlanda Sound with Kahlil Wonda and Super Pec The Archangel.  Last year’s champ Dappa Lee from Innocent Sound will be this years host.  This competition is brought to you by King AP, Ova Di Wall, and Juggla. 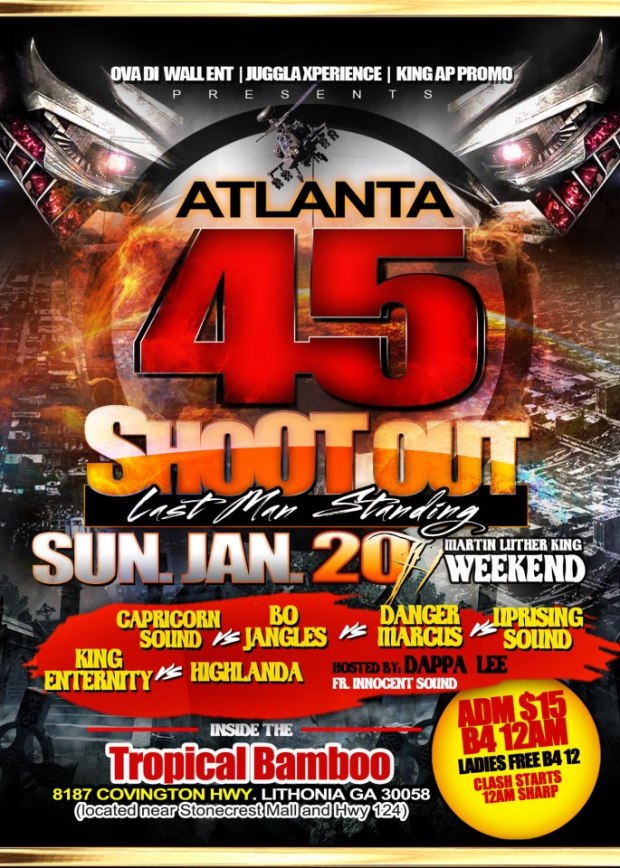 Six sounds start the night – only one sound will walk away with the trophy.  Who will be victorious?