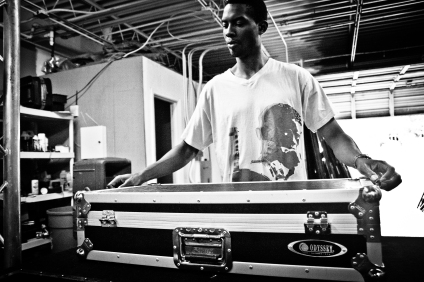 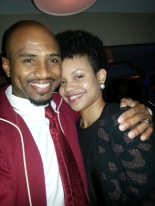 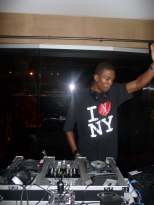 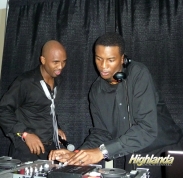 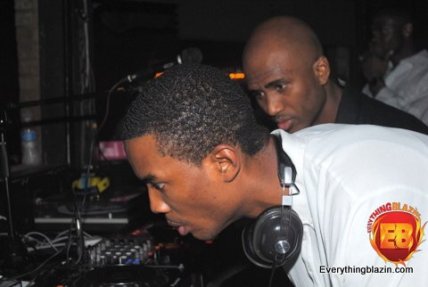 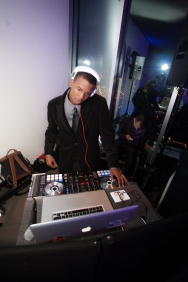 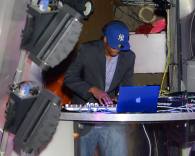 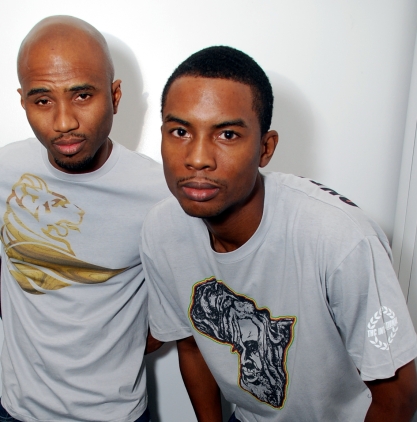 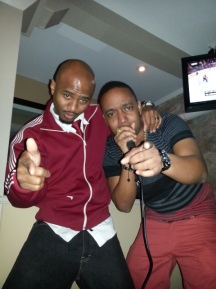 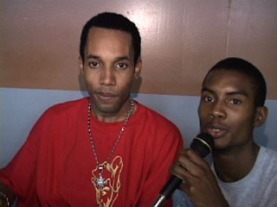 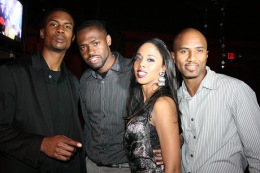 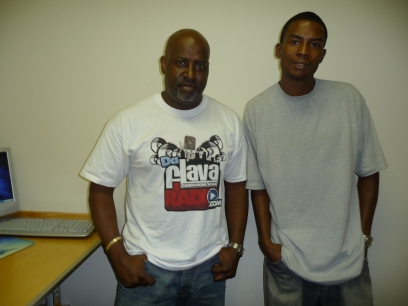 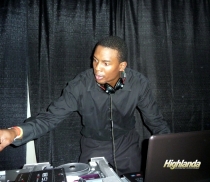 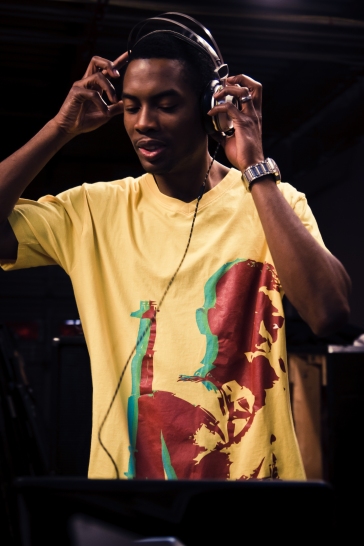 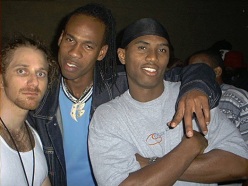 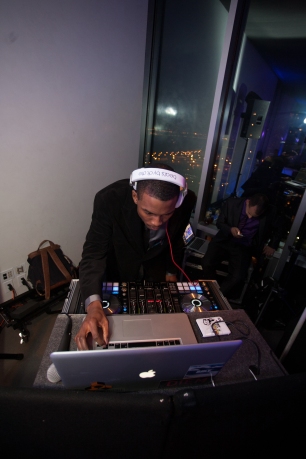 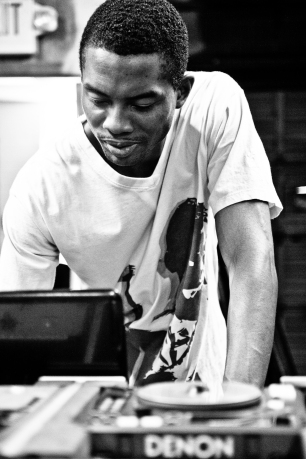 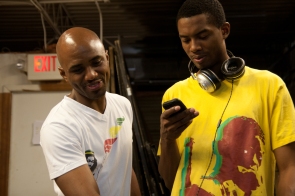 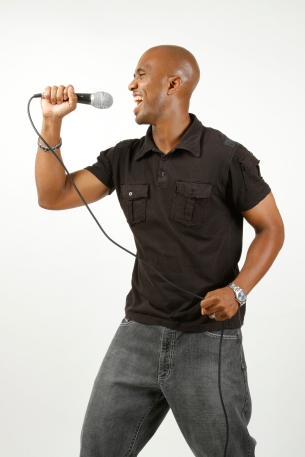 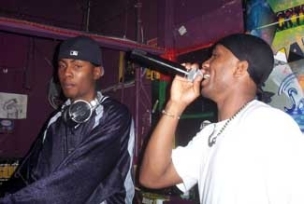 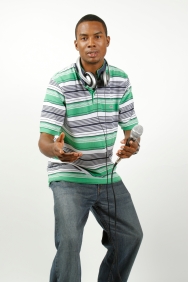 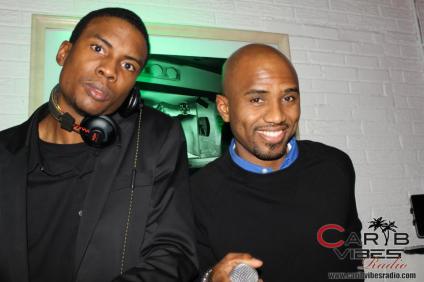 This podcast episode features new singles from Dancehall Now.  Make note of the songs you hear so that you can request them on your local stations, purchase them, and add to your catalog. 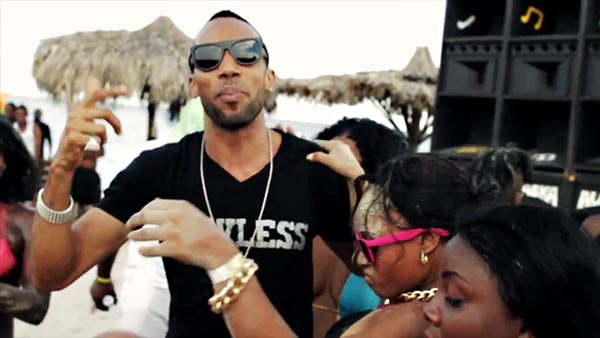 Hardcore Dancehall fans have a new Diva on the Caribbean landscape – Tracey Night!

Recently released, the single “Talk The Tings Dem” builds on the popular phrase ‘Tun Up’ made popular by Cham and his Wife O, however takes aim at ladies who claim to be in that elite category and are not.  The song was produced by Vexxx Records, and co-produced by Night.

About the rawness of this song Tracey says “Dancehall is a part of our culture. It’s raw, it’s gritty and it’s also honest! My music stays within the foundation set by the incredible dancehall divas before me, but that doesn’t mean I don’t have a softer side … I do!”

Catching the attention of the esteemed Alex Cohen who is an award winning movie director, producer, worldwide distributor and writer, Tracey has been added her to season 5 of Les Anges de la Téléréalité as a vocal coach.

Currently in season 5, the show includes Tracey as she guides aspiring artists in correct techniques when using their voice as an instrument. During the show’s season, Tracey is seen by 25 million viewers. Special guest appearances were made by Kim Kardashian and Kat Von D.

Look for her in upcoming episodes.

Based in Miami, Florida, Tracey, who also performed under the name TOI, has made an international impression with Radio Jocks for her ‘tell it like it is’ lyrical delivery, as well as her bold approach to co-producing tracks that represent pieces of her personality.

Radio host and personality Frazah Clection of Madd Squad Sound says “Tracey brings the raw energy that Dancehall needs right now; both on radio and in the Dancehall itself.”

Tracey’s single, “Talk The Tings Dem” has been released as a promotional single and is widely available for download. The Diva’s plan is to engage fans with select singles while developing projects that showcase her many talents including song-writing and vocal coaching.

Balancing her many faces in music, Tracey is a proud ambassador of Dancehall and brings that element to the cross-over market in which she is extremely active.

Media and fans can stay up to date with Tracey via her Twitter @traceynight or they can connect visually through her specialty YouTube page, iTunes and Facebook.

is the featured guest on this Dancehall Now podcast episode.  Check out her fresh sound and get familiar with some of the moves being made by this upcoming entertainment entrepreneur out of Jamaica. 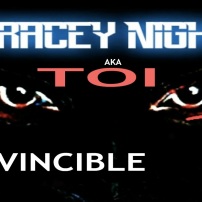