Over the weekend dancehall star, Danielle D.I. thrilled her fans in Curacao with a stellar performance. She delivered her hit songs: Beat It, Brown Girl, Pat It Up, Jamaican Girl and Rebel to uproars at Club De Shell. 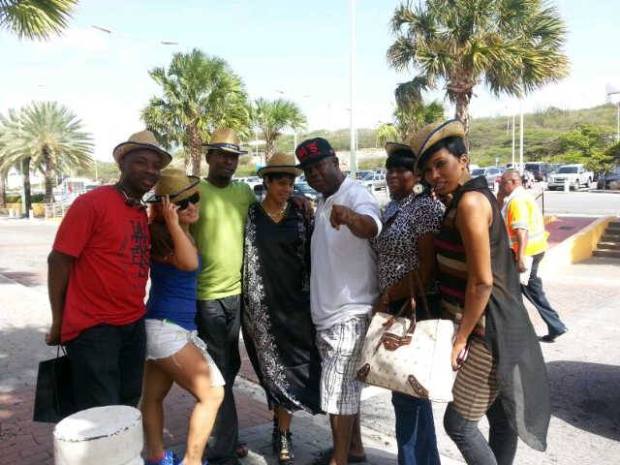 “It’s a great feeling when you go to new territories and you’re onstage and the audience is singing with you line after line. I was surprised at some of the songs they requested. Tracks I don’t even perform”, she cheerfully expressed.

She has now returned to her island home to make preparations for her big performance at Catherine Hall for Reggae Sumfest’s dancehall Night. Next Thursday July 25th the rebel is looking towards  exciting thousands in Montego Bay. General Degree’s Manchester Fiesta will be her next appearance on July 31st. 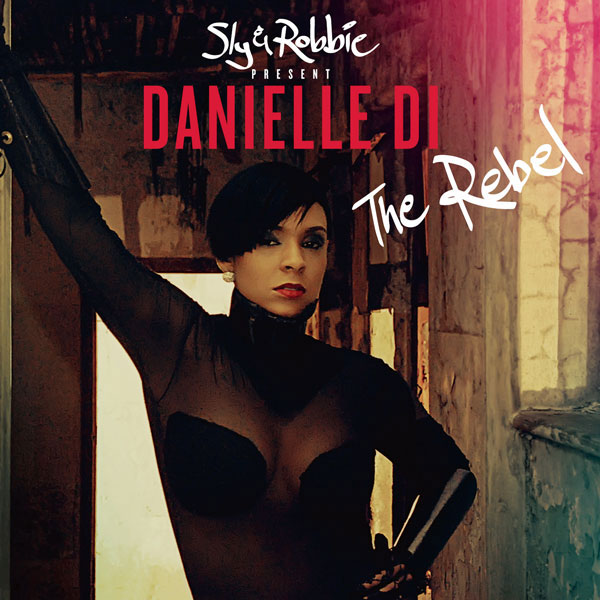 The dancehall star has been hard at work in the studio and has dropped her latest release, Kuff. She revamps Shelly Thunder’s 1988 monster hit with the assistance of veteran producers Sly Dunbar, Robbie Shakespeare and One Pop Music’s, Rorey Baker.

“I’m paying respect to one of the female pioneers that really made an impact that opened doors for myself and many others. Her breakthrough hit gave producers more confidence and encouragement to record more women”, Danielle D.I. explained.

The reggae performer released her debut album, The Rebel last month. The rebel is distributed by Tads Records and is available at all major music outlets, on iTunes, Amazon and other online music stores.