DANCEHALL NOW Interviews multi-talented dancehall singer Toi. This Jamaican-American singer, songwriter, composer, and producer is destined for great things in the dancehall and reggae music industry.  Multi-platinum producer extraordinaire, Don Corleon, and dancehall reggae sensation, Konshens, are among the many big names that have recognized the potential for greatness, and are currently working with the upcoming artiste. 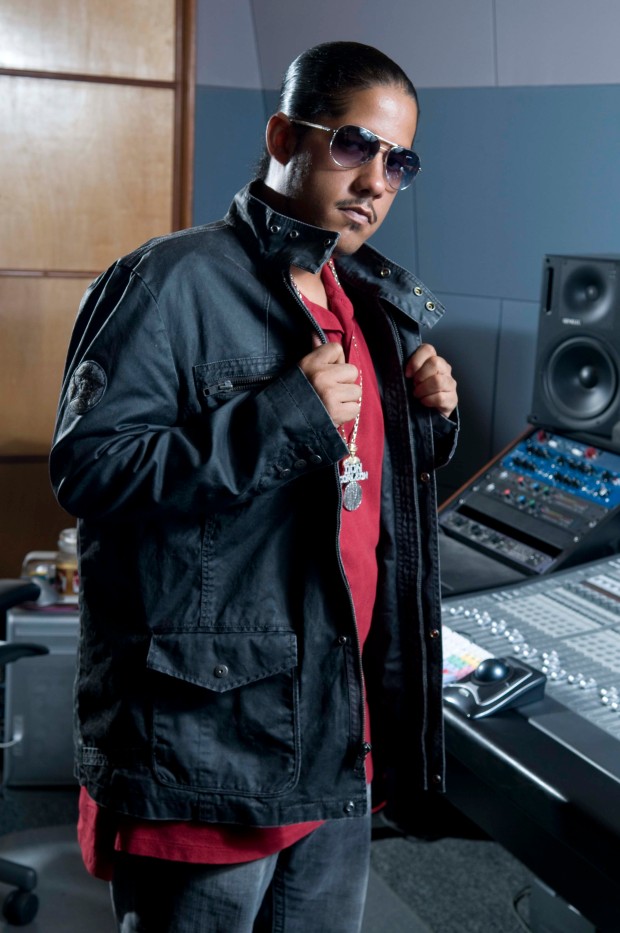 Internationally acclaimed Jamaican producer Donovan “Don Corleon” Bennett unleashed his highly anticipated dub album aptly titled Dub In HD, on June 21, 2011, on his very own label, Don Corleon Records. Internationally-known and critically acclaimed for his work with pop stars such as Sean Paul, Rihanna and Keyshia Cole on Billboard chart-topping singles, as well as the who’s who in reggae and dancehall today, from Vybz Kartel to J Boog, Bennett is credited with keeping reggae music contemporary and on a competitive edge in the global music industry.

Bennett’s vested efforts in keeping reggae on the musical forefront brings him full circle to dub, a subgenre of reggae that emerged in the 60’s and primarily consists of instrumental remixes of existing recordings. “I’m in love with music and the dub genre especially,” reveals Bennett. “People like the Mad Professor, King Tubby, Scientist and King Jammy really influenced me.”

Bennett yearned to learn from his dub heroes but was unable to do so and found himself watching them work in the studio via YouTube videos. After diligently studying their methods from their YouTube footage, Bennett was able to teach himself how to create dub, straight from the masters themselves. “This project is a real tribute to the forefathers of dub music and it is my way of keeping their music alive.”

Dub in HD is distributed worldwide by all major digital retailers including iTunes and Amazon, and is also available on vinyl – the perfect platform for the resurrection of reggae’s renaissance format.