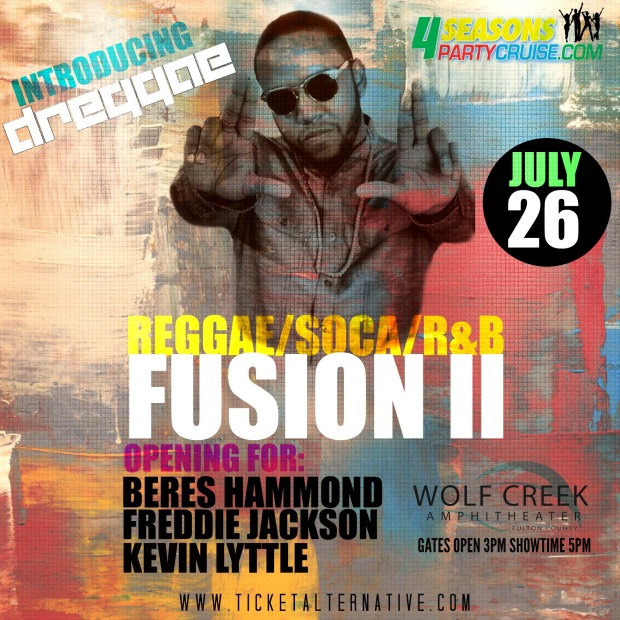 Carnival Again is written and performed by Ms Paige and featured on the Funtime Riddim brought to you by St. Vincent’s own Adrian Bailey, the mega producer behind Kevin Lyttle’s global hit, “Turn Me On” along with countless Vincy soca monarch, ragga soca monarch, and road march wins.

Don’t forget to stay up to date with all things Ms Paige at www.MsPaigeMusic.com and For more information on Ms Paige or bookings, contact info@mspaigemusic.com. 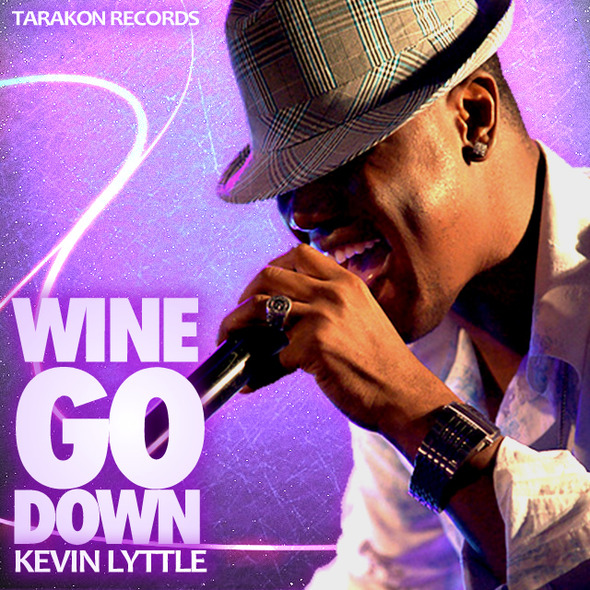 International soca pop star Kevin Lyttle debuts the video for his sizzling single, “Wine And Go Down,” which was released in November 2011.  This is Lyttle’s first video from his highly-anticipated upcoming album, which is currently in production.

Released on his very own Tarakon Records, “Wine And Go Down” exemplifies the artist’s versatility as he embraces the role of a deejay/rapper to fuse with his acclaimed signature vocal-style, forming this hybrid of island soca and pop club fusion. The singer/songwriter teams up with Richy Peña (talented music producer of the Latin Grammy-Winning album Mi Niña Bonita), for the hit track, which has been making the rounds internationally on radio and in the clubs.

“Dancing is a strong part of our Caribbean culture, so when you hear the beats and the vibes, it makes you just want to wine and go down,” discloses Lyttle, on his inspiration for the video. “With the Miami backdrop and the sexy ladies bringing their moves to the dance floor, we captured all the action for you in this video.”

The video was directed by Hamlet Mark from Grenada, and was edited by a team that included Kevin Lyttle,  Jacqueline P. James-Lyttle, Hamlet Mark, Parick Ramdial, Christopher Persaud, and Mark Shapley.  It was shot on location in Miami and will see an official launch on Saturday, March 23 at the Blue Martini in Kendall, Miami. The red carpet event will be open to media and the public.

Lyttle shot to international fame when his smash hit “Turn Me On”  grooved all the way to number four on the Billboard Hot 100 Pop Chart, representing soca music in the mainstream market in a way that’s never been done before, and hasn’t been done since. The track was from his self-titled debut album on Atlantic Records, back in 2004. 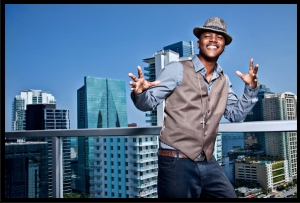 Combining two of the world’s favorite things, beautiful women and alcohol, international soca superstar Kevin Lyttle has another hit on his hands with his brand-new single, “Hot Girls & Alcohol.” Produced on the Super Soca Riddim by Black Shadow Records, whose claim to fame is Sean Paul’s breakout hit “Gimme The Light,” this track is sure to be a dancefloor favorite, worldwide.

Released on his very own Tarakon Records, “Hot Girls & Alcohol” exemplifies the singer/songwriter’s versatility as he embraces the role of a deejay/rapper to fuse with his acclaimed signature vocal-style, forming this hybrid of island soca and pop club fusion. This is his second hit single released within one month, as he continues to blaze a trail for soca music.

“I wanted to bring my classic sound to my fans but creatively step it up a notch by rapping as well,” Lyttle discloses. “When you’re around hot girls and alcohol, it makes you feel like you can do anything, and I hope this song empowers you the same way. It’s the same fun, feel-good vibe that I always bring.”

Just having returned from a European tour this week, Lyttle remains intent on bringing Caribbean music to all corners of the globe. He is also in the studio recording new music and working with numerous producers to bring the unique flavors and blends from the islands, to the world.

Lyttle shot to international fame when his sexy single “Turn Me On” grooved all the way to number four on the Billboard Hot 100 Pop Chart, representing soca music in the mainstream market in a way that’s never been done before, and hasn’t been done since. The track was from his self-titled debut album from Atlantic Records, back in 2004.

Visit our friends over at CaribLifeCentral.Com, for a fun alternative to Myspace© & FaceBook© for those interested in the Caribbean.  The site is all about connecting you with the Caribbean.  Here is a listing of some of their current features.  Please visit , sign up and share with your friends.

Respect due to Tourism Reporters
http://www.cariblifecentral.com/en/respect-due-tourism-reporters

— Featured Videos ————————–—
“Save a Life” – By Shaggy & Friends
http://social.cariblifecentral.com/video/safe-a-life-shaggy