The organizers of “Rocksteady ATL,” myself and The Honorary Citizen, will host the debut of Dubwise Atlanta on Saturday June 13th at the Sound Table’s SPACE 2 (485 Edgewood Avenue, Atlanta, GA) with Yaadcore from Kingston, Jamaica alongside Aba Shaka, Love People, and Highlanda Sound.

The original Dubwise Jamaica is a Roots Dub Reggae session every Wednesday in the city of Kingston, created to preserve the roots in the Dancehall & spread the message of love through music.  Dubwise Jamaica guarantees strictly original & rootical selections all night coming from the vein stream & not the main stream, resurrecting songs that haven’t been heard in decades as well fresh selections from the new and upcoming Reggae artists.

Strictly roots and culture vibrations, with no slackness. Tunes played in a dubwise style, for their full duration, with messages of upliftment delivered live over the mic.

In December 2013, Yaadcore, the Jamaican selector known for his Reggae Aroma mixtape series, began holding a weekly, Wednesday-night session inside Kingston’s Whitebones Grill with the principles listed above.  Dubwise Jamaica quickly became a magnet for similarly-minded selectors, including such foundation DJs as Rory Gilligan of Stone Love and Danny Dread of Stereo Mars and Volcano sound system fame. Jamaica’s young reggae stars Chronixx, Protoje, Kabaka Pyramid, Jesse Royal and Micah Shemaiah were among its earliest supporters, passing through both as performers and just to hol’ a vibes, and it soon attracted veteran artists like Lutan Fyah, Mikey General and even Ninjaman, as well as international acts like Pressure Busspipe (St. Thomas) and Ziggi Recado (St. Eustatius).

A year and a half after its launch, Dubwise Jamaica has become an international brand representing what many see as a return to a more pure and natural style of playing reggae (as opposed to the fast-paced juggling style preferred by most of today’s Jamaican DJs).  Yaadcore has teamed with selectors Corey Chase and DJ Rampage to launch Dubwise Miami, a weekly session at Coyo Taco in the Wynwood Arts district. Although Yaadcore’s schedule only permits him to appear in Miami about once a month, each Wednesday night the backroom of the fashionable taqueria becomes the “Coyo Dub Lounge,” attracting a loyal crowd as well as fellow DJs such as house DJ Armand Van Helden.  Artist Kabaka Pyramid dropped in recently to perform.

Yaadcore has brought Dubwise sessions to New York City, Washington DC and Puerto Rico (San Jaun, Santurce and Rincon) over the past few months and relaunched Dubwise Jamaica in a new location following a brief hiatus.  In Yaadcore’s view, he’s laying a foundation for a movement that can spread consciousness and upliftment through roots music whether he’s in the building or not. 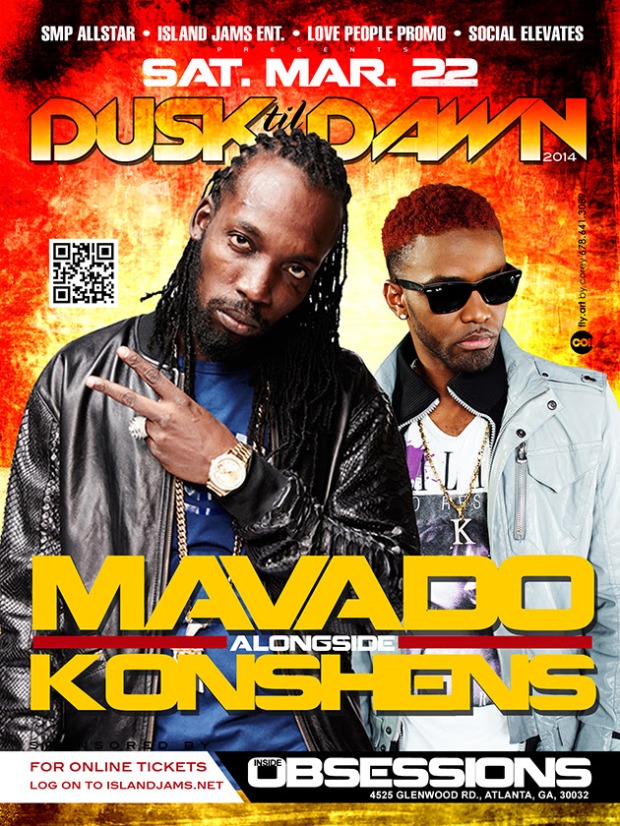 This is the highly anticipated and largely successful Thanksgiving Special Event that was held annually from 1997 to 2010 Featuring Stone Love and Renaissance Disco Out of Kingston Jamaica.

Due to the overwhelming Demand the organizers decided to bring it back and make it Free for Everyone to attend as a way to say Thank you to the Community and Patrons for their continued Support.

This Year’s  event brings Back Stone Love, and features V-103‘s own DJ Kash, the Haitian Kid alongside The 2013 Killa cup Champion, Love People Muzik, and Slingerz From Guyana.

Due to High Demand Ticket Holders will be given Priority.  Print your tickets now. 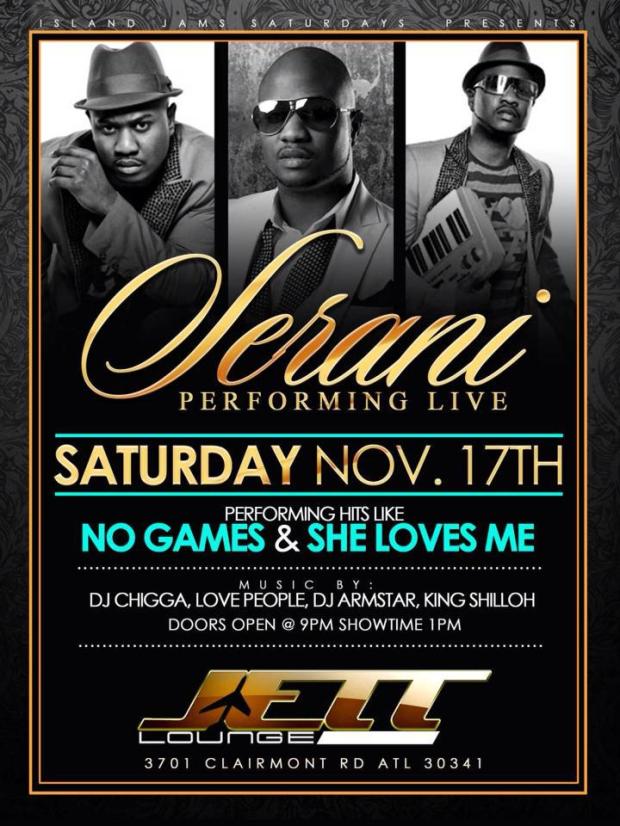