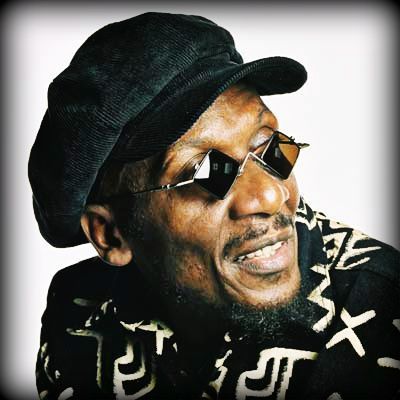 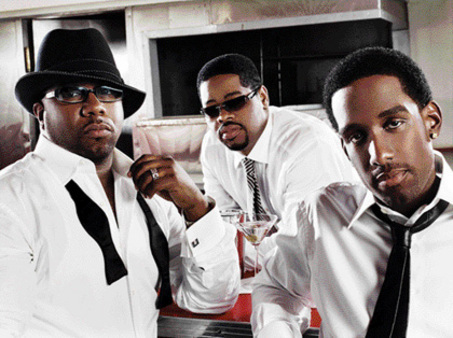 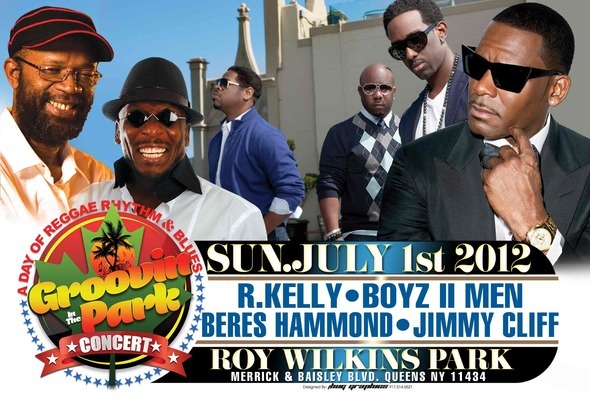 “We at Reggae Sumfest are very pleased to be presenting this great reggae artiste and felt that he deserves to be recognised for his enormous contribution to the growth and development of our music. A Reggae Sumfest without Beres never truly feels complete,” Gourzong added.

Hammond, who is easily one of Jamaica’s most prolific singers ever and who has a massive fan base, will be making his return to the festival after a three-year hiatus.

Known for his soulful voice and eclectic lovers’ rock ballads, Hammond’s discography consists of at least 18 albums and six compilations.

He is expected to wow the Sumfest audience with his timeless hits, among them Step Aside, Can’t Stop A Man From Trying, Standing In My Way, and She Loves Me Now, to name a few.

“Beres loves to perform at Sumfest because of the exceptional reception he gets. It’s been a while since he has graced the stage at Catherine Hall, and he has made it clear that he will be delivering one of the best sets locally, come July,” said Hammond’s manager Mervis Walsh.

One Life To Live EP Now On Itunes