ĀGARD and Kahlil Wonda argue their predictions about how the current period of reggae music will be viewed in the future.

Rising reggae star Lila Iké is our special guest for the 150th episode of Reggae Lover.

Often highlighted on this platform for being part of the resurgence of conscious, organic music in Jamaica, it was a pleasure to discuss the state of the culture with Lila. The talented Manchester native shared her story with us in an amazing interview.

During the interview we touched on:

The Reggae Lover podcast has been selected by the panelists at FeedSpot as one of the Top 15 Reggae Podcasts on the web.  Read more here: https://blog.feedspot.com/reggae_podcasts/.

A special edition of Reggae Lover is now being broadcasted live on Nice Up Radio every Monday from noon to 1 pm PT.  Check out NiceUpRadio.com or download the free Nice Up Radio mobile app from the iTunes Store or Google Play.

This episode was supported in part by DOGS420💨🐕🐩.

16 Tracks in total, ‘Kontraband,’ the debut from Kabaka Pyramid does not disappoint.

I only heard 3 of the songs before the album’s release so this is a fresh, new experience. The album is reminiscent of Chronixx’s “Chronology” in its diverse representation of modern reggae music.

Hip-Hop influences are evident throughout but do not detract from the roots vibe. You can choose to bob your head and/or skank to the beats. Kabaka spits bars of knowledge with a cool, collected delivery. At times, he sing-jays on the riddims in perfect melody.

‘Kontraband’ is a strong debut for Kabaka Pyramid and it bolsters his global appeal. The Damian and Stephen Marley executive-produced album features Akon and Stonebwoy out of Africa. Jr. Gong joins Kabaka to illustrate the story on the title track.

Pressure Buss Pipes from the U.S. Virgin Islands sings the hook on “Make Way,” the opening song of the album. Fellow reggae revivalist Protoje makes his mark with a succinct verse on “Everywhere I Go.” Kabaka teams with Chronixx on the mesmerizing and memorable “Blessed Is The Man.”

Kabaka doesn’t only chant a lyrical onslaught on Babylon. He considers the divine essence of black queens on “Natural Woman.” He opens up about affairs of the heart on “Kaught Up,” and “All I Need,” which features Nattali Rize. The different vibes on ‘Kontraband’ balance out. If you ranked this entry as one of 2019’s top reggae releases, I would say that’s accurate.

Protoje was the featured artist at the 3rd installment of Dubwise Atlanta held at WildPitch Music Hall on December 4, 2016.

“The mission for Dubwise is to spread roots, reggae, dub, culture music to the masses and provide a space and balance with other musical genres penetrating society and the minds of the youth. With that mission we only could have one outcome: spread the dub wisely!” 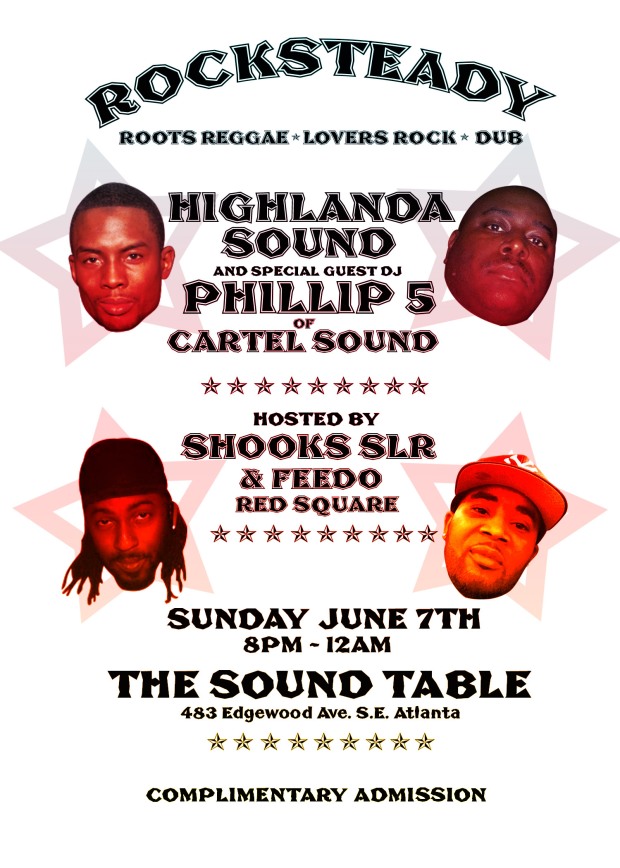 Escape to Studio No. 7 | Bar + Lounge where its destination JAMAICA. 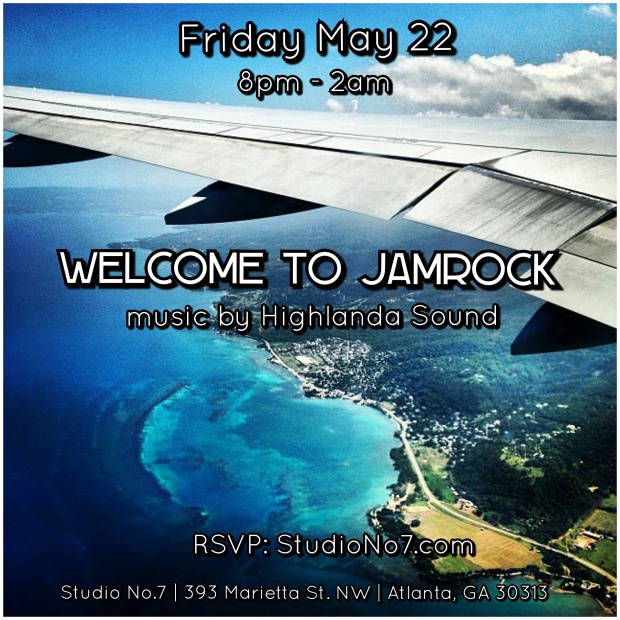 “Welcome to Jamrock” will feature myself, Kahlil Wonda of Highlanda Sound System at the musical control tower taking you on a tour of Jamaica’s finest export #Reggae. 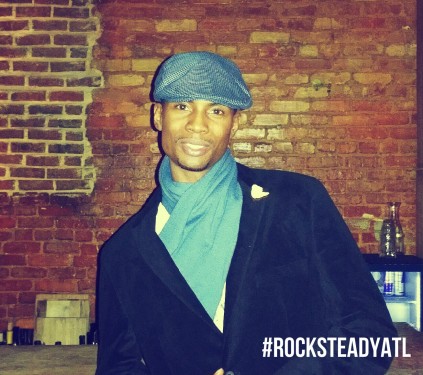 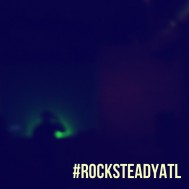 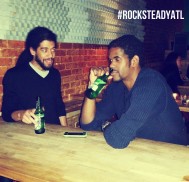 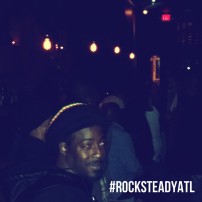 DJ Passport in the mix 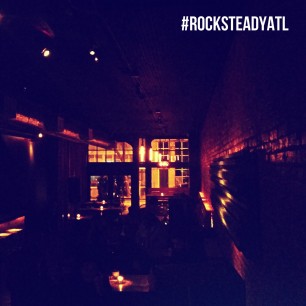 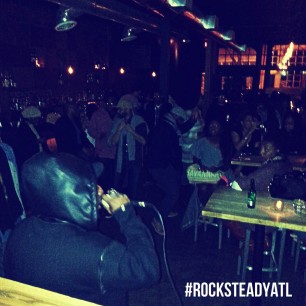 The island of Jamaica, West Indies continues to make noise, and we love it!

The second edition of Noisey Jamaica is a look into the revolutionary new young reggae movement led by charismatic artists like Chronixx and Jesse Royal.

Presented by Major Lazer‘s Walshy Fire and also featuring controversial new dancehall artists like Alkaline, Noisey Jamaica travels from downtown to the beaches to report on one of the most exciting periods in Jamaica’s rich musical history, including a look at the influence of Vybz Kartel, currently incarcerated for murder. 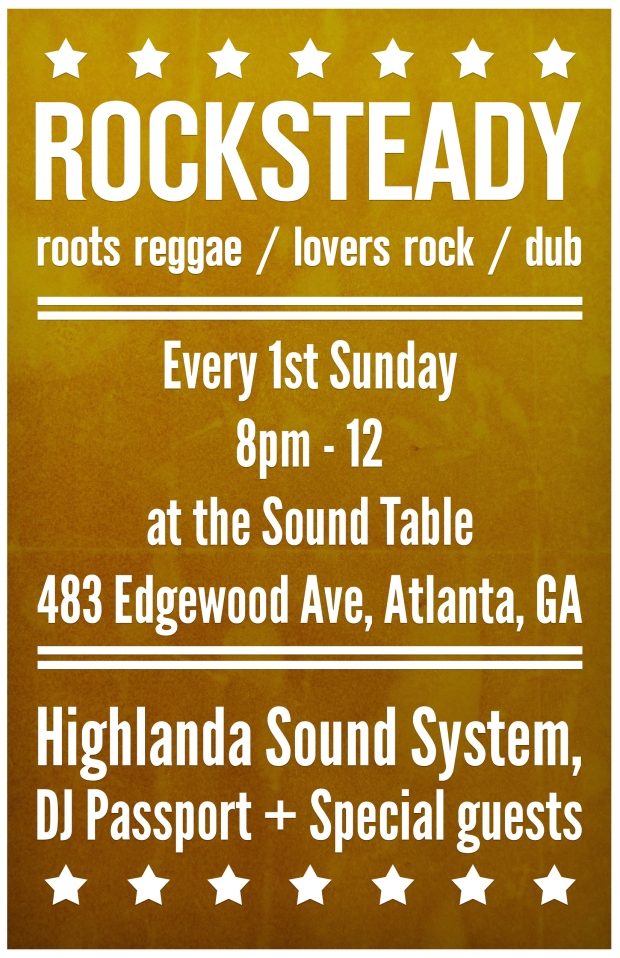 This installment of the Reggae Lover Podcast focuses on motivational songs performed by the finest artists of today including Alborosie from Italy, Zebulun from Trinidad, Gentleman from Germany, and Jamaica’s reggae revival catalysts: Chronixx, Protoje, Kabaka Pyramid, Jah 9, and Jesse Royal among others.

Please research each of these artists, purchase their music, and support this very important resurgence in the global reggae music movement.  Links to purchase most of the songs are provided in the track list below.

5 Spectacular – We Can Do It 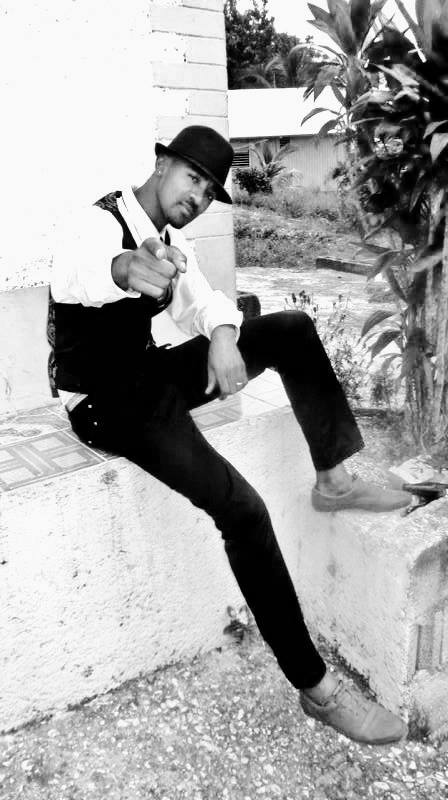 Tran-Quility means “calm” which basically says a lot about this upcoming artist and songwriter that is on a journey to become one of reggae music’s great. Though his genre of music is mainly cultural Reggae, TranQuility is incredibly versatile as he pulls his inspiration from many different artists such as; Bob Marley, Peter Tosh, Buju Banton, Marcia Griffiths and Jah9. TranQuility is inspired by POSITIVENESS AND LIFE and this is what his music reflects.

He defines his music as relaxing, realistic, while at the same time, youthful and fun. His goal is to send a Positive Message to today’s Youths. TranQuility’s songs can be found on ITUNES, AMAZON, and other online music stores. Anyone wanting to work with him should contact his manager; Christine Dinel (Chrissy fox) via email at chrissypromo20@gmail.com

His long awaited first show in the Atlanta area promised to be epic and it was indeed as Chronixx along with his Zinc Fence Redemption band rocked the Atrium event center in Stone Mountain, Georgia this past Saturday night.

I arrived at the almost-sold-out venue just after Chronixx entered the stage – approximately 2:30 a.m.  There was a sea of people congregated to see the world’s current top reggae act live in person, but this was no ordinary Atlanta reggae concert crowd.  I saw diversity!  Every race and age group seemed to be represented and Chronixx was apparently poised to back up all the hype that has surrounded his name for the past year and a half.

The backing band was sonically flawless all night long, delivering the bass lines and melodic accompaniment that Chronixx demands on the road. He only performs with his Zinc Fence crew and together they are a killer performance team – a musical force to be reckoned with.  This time around they created a synergy that lasted for approximately 1 hour and 40 minutes on stage at the Atrium. 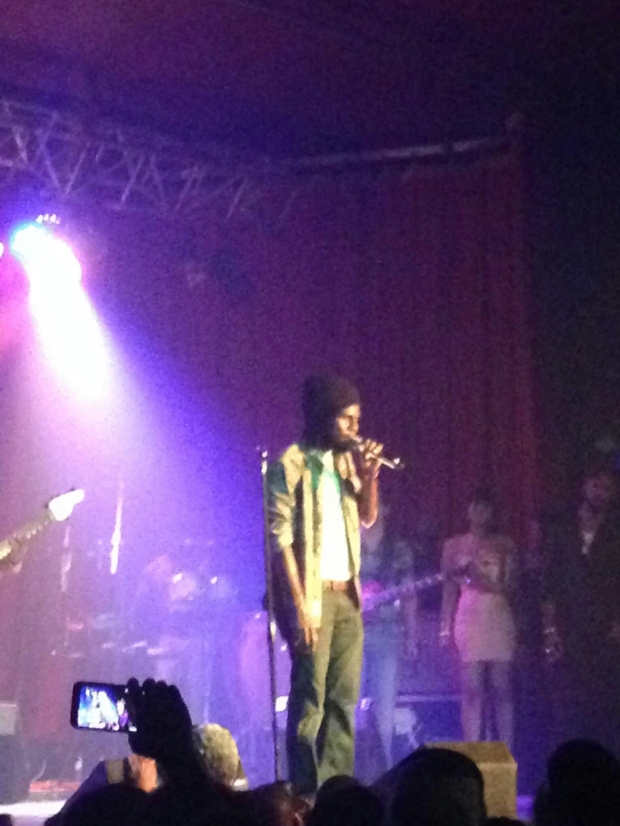 2013’s Reggae artist of the year, credited with being the catalyst of the present Reggae revival controlled the crowd like a veteran, injecting more energy and understanding into the audience with relevant speech in between musical sets.

Chronixx offered singles from the “Dread and Terrible” EP and all were graciously received by the Atlanta onlookers. To the delight of fans, he served up songs that helped solidify his title as leader on the new school such as “Odd Ras (Nah Follow Nobody),” “Behind Curtain,” and “Smile Jamaica.” He infused Bob Marley and Super Cat lyrics as a part of the whole package, which all came off very well. After returning for an encore set, Mr. McNaughton finally closed out and bid the Atlanta people farewell.

Even though for many reasons (which I will not list right now) the Atrium is far from being my favorite concert venue, I will give the “Dread and Terrible” tour’s Atlanta show extremely high ratings. This was one of the best performances I have seen here in a very long time (think 1990s). Kudos to the promotion team of Pak Entertainment and Webba Promo. For Chronixx, the future is bright, and reggae is in good hands.

Two of Reggae music’s emergent leaders have gifted their fans what they have been anticipating for the better part of two years. The new record titled “Who Knows” is an indomitable combination of Protoje‘s lyrical prowess and Chronixx’s mesmerizing melodies.

“Who Knows” is the first official single from Protoje’s third studio album, scheduled for release in September 2014. The song is an anthem for the free spirited, unrestricted by the opinions of others and the perception of inadequacy.

DJ and selector extraordinaire, David Rodigan, premiered “Who Knows” on BBC’s 1Xtra last month, and the record has been in consistent rotation on international and home-grown radio stations ever since.

In his verses,Protoje exposes the illusion of poverty, highlighting the irony that hunger plagues the city when, “food deh down a country just a drop off a the tree them.” The chorus, penned by producer Phillip “Winta” James and delivered byChronixx, illuminates the joys of living simply, and the inner peace resulting from surrender to life’s ebb and flow.Sharing insight into their early conversations, which began as far back as 2010,Protoje recalled, “Chronixx and myself, from the first day we met, have talked about doing music together when the time was right. The stars have now aligned.”

Production on “Who Knows” is another testimony to the evolving genius of James, who has been setting a high standard this past year, with projects including the Rootsman and Militancy Riddims. James is also the main producer of Protoje’s third album, which will be released on the newly incorporated Indiggnation Collective label.

“This is my first collaboration with Oje. Winta and Oje are geniuses, and the result brings I and I a great joy,” Chronixx declared. “Music that teaches gratitude and self-sufficiency is especially relevant in these times.”

Protoje and Chronixx have toured extensively with their respective bands, The Indiggnation and Zincfence Redemption, commanding the attention of audiences globally. “Who Knows” is currently available on iTunes, and the official music video will be released on April 8.