One of reggae’s emerging masters of dubwise production, Alborosie has honed his craft through the creation of six studio albums.

Along the way, he has become the biggest selling European roots reggae artist. His latest album, “Freedom & Fyah” demonstrates his production skill and depth of feel with 13 contemporary and authentic reggae jams. All tracks are produced and performed by Alboroise.

Featured performers include Ky-Mani Marley on the ballad and Protoje on the track “Strolling” and reggae legends, the Roots Radics band on the track “Everything featuring Pupa Avril.” Stand out tracks include “Poser”

Barrington Levy is one of the only reggae singers to have great success throughout the entire decade of the the 1980s. He recorded prolifically with many of his releases topping charts in Jamaica and the UK while he maintained his relevance in the dancehall from then until now.

A Reggae Lover Podcast listener suggested that I feature Barrington’s work, so I have selected this portion of tunes which highlights some of my favorite reality tunes and features many of the Joe Gibbs and Volcano roots recordings. A follow-up mix that covers lovers rock will be coming soon. 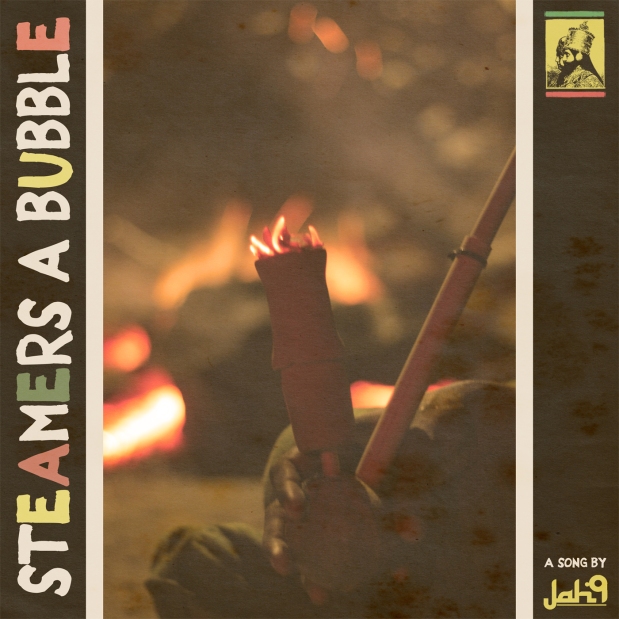 ‘Steamers a Bubble’ is done on the Apartment riddim, originally recorded in 1982 by the Roots Radics band for producer Franklyn ‘Ben Up’ Irvin (Shambala/Hit Bound Records).  In its 2013 incarnation, the riddim has been aptly renamed ‘Inna De Yard’.

The video for this song is a tribute to the grounding spaces of grassroots Jamaica where the griots of reggae brought forth music that has inspired generations the world over. 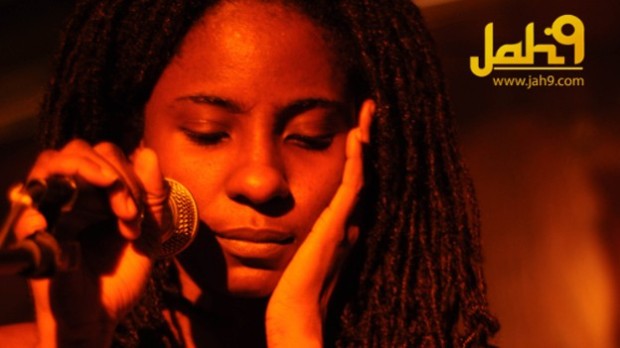 November 2nd, the official release date for this video, holds greater significance as the 83rd anniversary of the Coronation of His and Her Imperial Majesty as is alluded to in the song, where she says “the King and Queen crown same time.”

This event is noteworthy because it signifies a break in tradition as the first time that an Empress is crowned on the same day as the Emperor, highlighting not just the significance of female balance but also family.

‘Steamers a Bubble’ is now available on 7″ vinyl with exclusive dub mix by original Channel One Engineer ‘Soljji’.  Contact steamersvinyl@gmail.com to order. 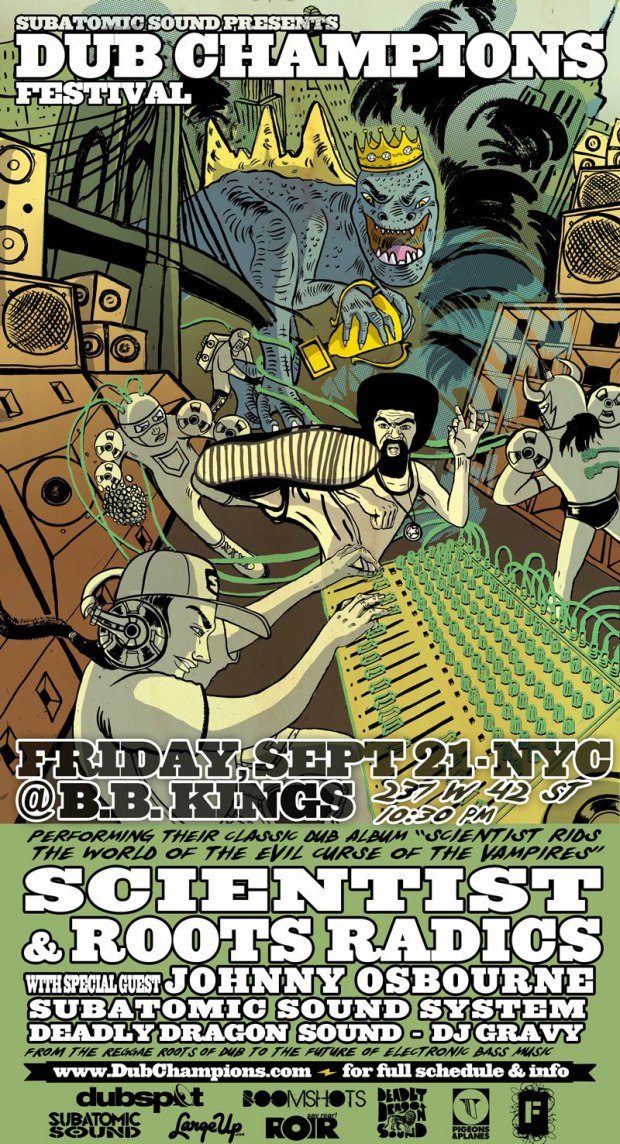 Here’s a snippet of live radio vibes with a skillful transition by Kahlil Wonda out of Buju Banton‘s ladies anthem “The Grudge,” and into “I’m Not Crazy” by veteran reggae singer Don Carlos.

Both songs are classics, but the Buju off of his”Mr. Mention” album which was released in 1993, and the Don Carlos was produced by Henry “Junjo” Lawes with Roots Radics Band on the rhythm track.  Mixed by Scientist at Channel One (Kingston, Jamaica), “I’m Not Crazy” was released in 1981 by Greensleeves UK.