Once one of Kingston’s most sought after selectors, Webba talks about his time playing some of Jamaica’s top sound systems including Stone Love, Metro Media, Black Stone, and African Star. 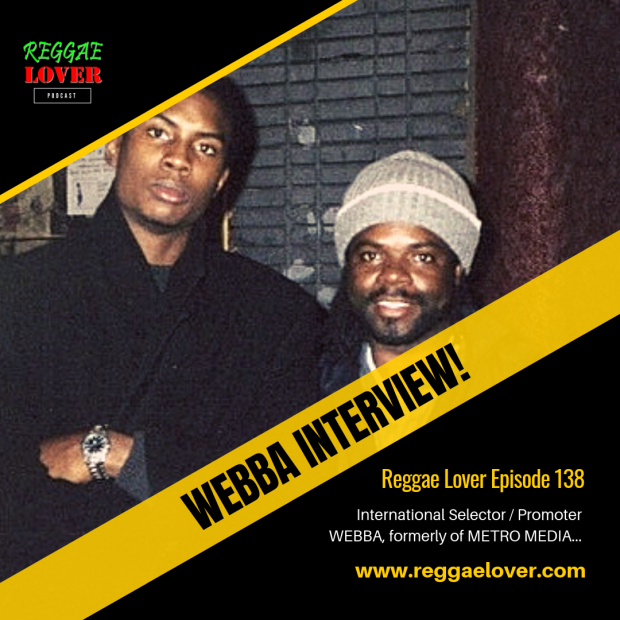 We talk about how he got his start in music, why he transitioned to promoting reggae events, and more. Catch all the stories and insights in this fun Reggae Lover interview. 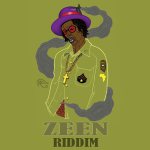 Veteran selector and producer Rorystonelove, who produced Jah9’s exceptional and acclaimed debut album New Name, has sneaked out two strong one riddim EP’s over the past months. Both Braveheart and Zeen are outstanding and superbly arranged.

Zeen comes with seven cuts and includes strong cuts from and number of up and coming singers, including Jesse Royal, Skygrass and Samory I, who’s Take Me Oh Jah was listed on Reggaemani’s best tunes in 2015 so far.

Braveheart comes with a statement. It includes six songs. All sung by female vocalists and no one is particularly well-known. But all cuts are minor masterpieces, especially Mamad’s Do Your Best, Racquel Jones’ Inna Di Giddeon and Kristine Alicia’s Freedom Fighter.

These sets have been released with virtually no marketing or promotion, so don’t worry if you haven’t heard about them. 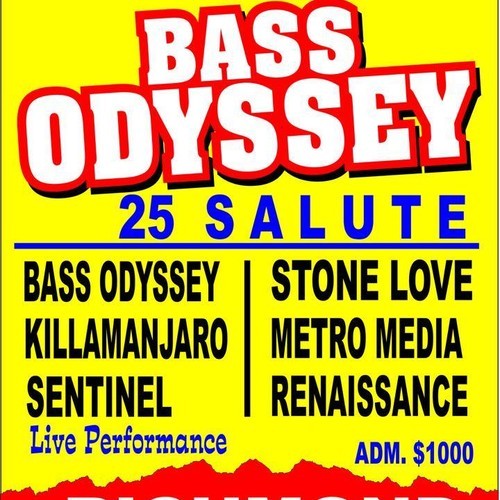 Sponsored by Guiness, the 24th Anniversary of champion Jamaican sound system Bass Odyssey as held on August 9, 2013 at Salem Beach Lawn in Runaway Bay, St. Ann on the island’s north coast.  Download the full audio from the historic event featuring a performance by Lady Saw plus Killimanjaro, Stone Love, and Silver Hawk in action. 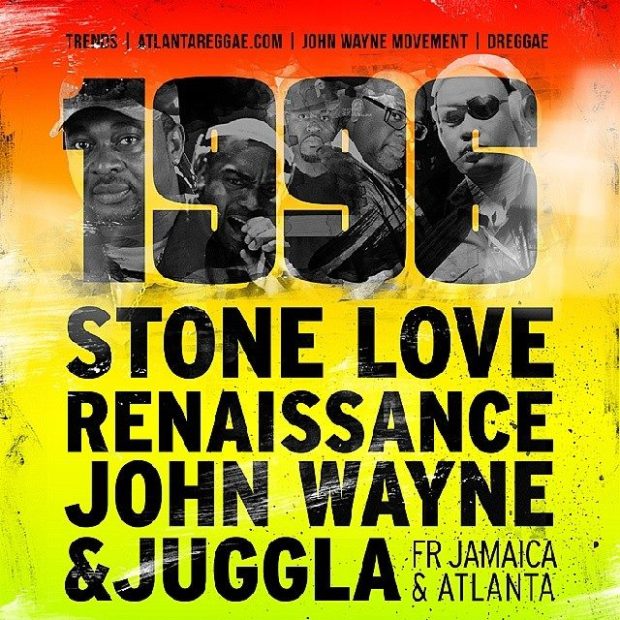 This is the highly anticipated and largely successful Thanksgiving Special Event that was held annually from 1997 to 2010 Featuring Stone Love and Renaissance Disco Out of Kingston Jamaica.

Due to the overwhelming Demand the organizers decided to bring it back and make it Free for Everyone to attend as a way to say Thank you to the Community and Patrons for their continued Support.

This Year’s  event brings Back Stone Love, and features V-103‘s own DJ Kash, the Haitian Kid alongside The 2013 Killa cup Champion, Love People Muzik, and Slingerz From Guyana.

Due to High Demand Ticket Holders will be given Priority.  Print your tickets now.

” has been making a splash in the United States, dominating charts in South Florida and New York alike. “Karma” has also earned the #1 spot on Dancehall Now’s International Top Rated 8 Dancehall/Reggae countdown.

Stone Mountain holiday event called “Privilege, The Swag vs Class Edition” with the sounds of Stone Love, Waggy T, and Innercity alongside Negus and Jahfrika.  Check out this unique flyer design. 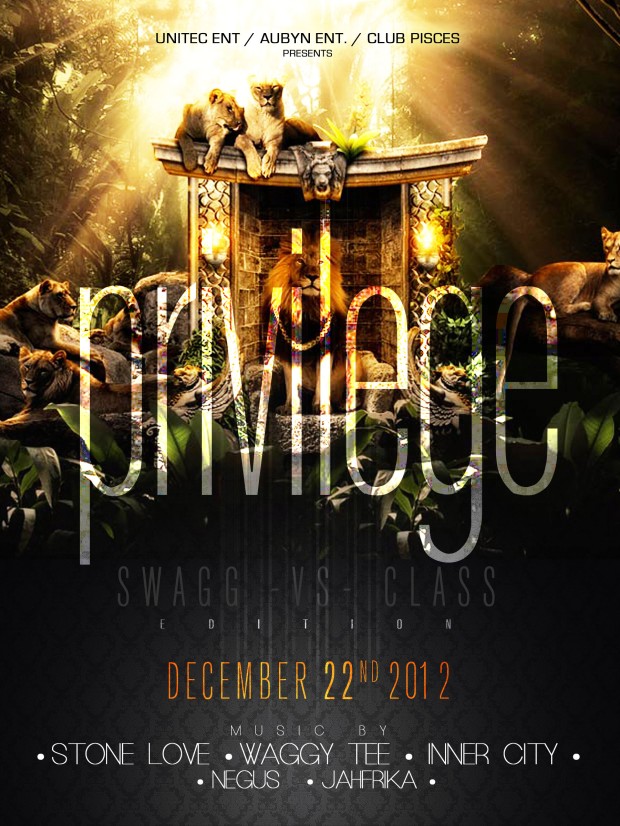 Slaughta Tone in association with Spectacular Round Robin presents Rory from Stone Love out of Kingston, Jamaica for The Return of House of Leo, also featuring Gemini Disco with Glamour Wayne, Inner City with Mark Dragon, and Bugsy Bam Bam of Daflavaradio.com.  This all goes down on Tuesday, October 23rd, 2012 inside of Club Pisces (5471 Memorial Drive, Stone Mountain, GA).

The results of the Highlanda.net survey on new female reggae artists are in…

Several female voices have come out of Jamaica in the last few years who are looking to one day be mentioned amongst the likes of dancehall veterans like Marcia Griffiths, Nadine Sutherland, Lady Saw, Tanya Stephens and others.  Who is your favorite FEMALE reggae artist on the scene right now?

…and the winner was a Jamaican actress and Dancehall/Reggae vocalist, Cherine Anderson with 40% of the votes. Her duet with Chuck Fender entitled Coming Over established itself as an anthem in the dancehall. Download a free mixtape of her music hosted by Rory of Stone Love from her website CherineAnderson.com. Cherine is a young, but accomplished talent. Her films to date include Dancehall Queen and One Love.

In second place was Queen Ifrica, also known as Fyah Muma out of Tony Rebel’s Flames Production camp. Queen is more than just a good entertainer. In her hit song Daddy she tackles the issues of child molestation in the household. Her music is a true inspiration especially to all women and is filled with reality and very timely, conscious messages.

Next we introduce to the world Etana. Etana, which means ‘strong one,’ rejected the words and image of the sexy dancehall genre in favor of a visible lifestyle defined by Rastafari. She has by all evidence, been vindicated in her choices. Etana’s debut single, Wrong Address, struck a resounding chord and is still getting major radio play, while Roots, her next release is climbing similarly.

Also weighing in was the young Jamaican idol and Universal Motown recording artist Tami Chynn. A pop princess who emerged from one of the grittiest, male dominated music scenes, Jamaica’s dancehall. “My influences are very eclectic. If you browsed my iPod you’d get confused, but it all works really,” says Tami. Her new single Frozen featuring Akon is the title track of her new album in stores now.

All these artists are a big wave in the tsunami of talent coming out of the Caribbean. Other upcoming stars in the business to keep an eye on: