Born in Spanish Town, St. Catherine, Jamaica, Kafinal has emerged as an entertainer and vocalist with diverse talents.

The singer/comedian/actor who is now based in Toronto, Canada credits his sometimes difficult upbringing with giving him his strong work ethic and sense of humour. The second of five children for his parents, he remembers how his mother worked hard to make ends meet. With that determination, he has decided to pay homage to her with his work.

Like many of the musical greats he started singing as a child in the church as well as in school and at community events. In 2001 while still living in Jamaica his professional musical timing had come and he released songs like “Cooking Dat Pwile” and “Drive By”.

Upon relocating to Canada, Kafinal began to make a name for himself on the Caribbean live show and performance circuits both as a singer and comedian.

The re-emergence of his first love, music, which Kafinal describes as “soul-filling”; presents him with an opportunity to entertain the best way he knows.

Influenced by all genres of music, he lists Bob Marley, Whitney Houston, Michael Jackson and Beres Hammond among his musical influences.

For Kafinal the sky is indeed the limit as he plans to build on the exposure and fan-base he has garnered and take it to the highest level. He promises to continue to put out excellent music with the best production quality.

Lyrically he is definitely on his way as he has already released not only “catchy” but very relevant content. His latest project is titled “Road Tonight”, has been rocking the airwaves in Jamaica, Toronto, the Caribbean and North America.

Expect more from this talented brother of the Caribbean.

Congratulations to Tasha T on winning in the “Best Caribbean Style”category of the prestigious “Black Canadian Awards” that took place on Saturday, June 6, 2015! The award was presented at a Black Tie gala hosted at the Queen Ann Theatre in Toronto, Canada.

Arriving by a stretch limousine, an excited Tasha T stepped onto the red carpet looking radiant and was meet by adoring friends and fans. Following the announcement of her win Tasha T’s acceptance speech began with thanks to JAH for the many blessings she has received with further expressions of love to her family and deep gratitude to all the fans who took the time to vote for her. She also took time to express her gratitude to the RasVibe Records management team and to VP Records for their continual support.

Decked out in a drop-dead couture outfit the inspired creation of  Canadian based “Dab Design” Tasha T looked stunning throughout the evening. When interviewed about this latest honor the petite songstress known for her big voice and conscious lyrics said “more than anyone could imagine I am extremely thankful to the Black Canadian Awards Committee for recognizing and nominating me for the award.”  She went on to say that “I work non-stop writing to create statement music that hopefully will make a difference in the lives of all listeners and touring to promote my message. This award strengthens my energy and resolve to continue moving in the direction that I am headed, up-up-up!”

Written and performed by Ms Paige, THREE TIMES is a fusion of the grimy dirty south vibe and a passionate love song, mixed with some Caribbean flavor. 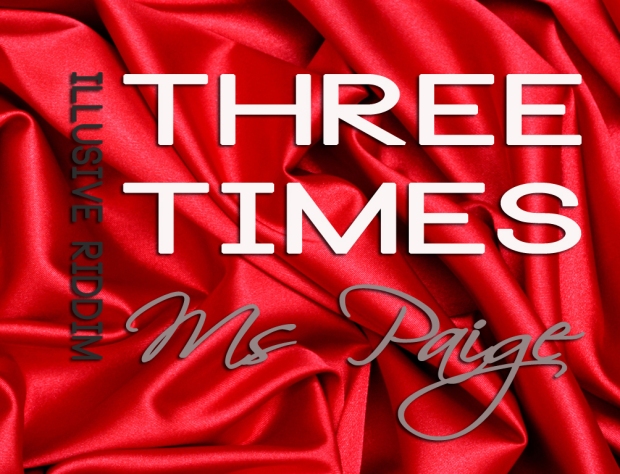 Uzman, born in Toronto to Jamaican parents has always been heavily influenced by the melodic vibrations of reggae music and the dancehall culture in whole. Add a distinctive blunt force flow, killer punch lines, and head banging club beats – and there’s the recipe for a memorable album that takes listeners from the club to the after party to the after after party! Uzman gives an energetic performance and lights up the microphone, especially on tracks, Wine & Grind and Party Right.

After major success with his Canadian Bar Hop Tour in 2013, Uzman is scheduled to embark on its US/Caribbean leg, stopping in at venues in New York, Miami, and Atlanta in the United States in April. The rapper also plans to visit Montego Bay and Kingston, Jamaica on a 2-week promotional media tour in support of the EP release and to perform Night Life live with Jah Mason. Night Life has been blazing up Jamaican radio since its release in late 2013; the song remains on heavy rotation on the island’s two most popular stations, IRIE FM and FAME FM.

Super PEC off of the Dancehall Now show on DaFlavaRadio interviews Tasha T about her latest album entitled Real Talk, her Iatest single called In A Di Jungle, touching upon her start as a selector and the reggae industry in the city where she is based, Toronto, Canada. 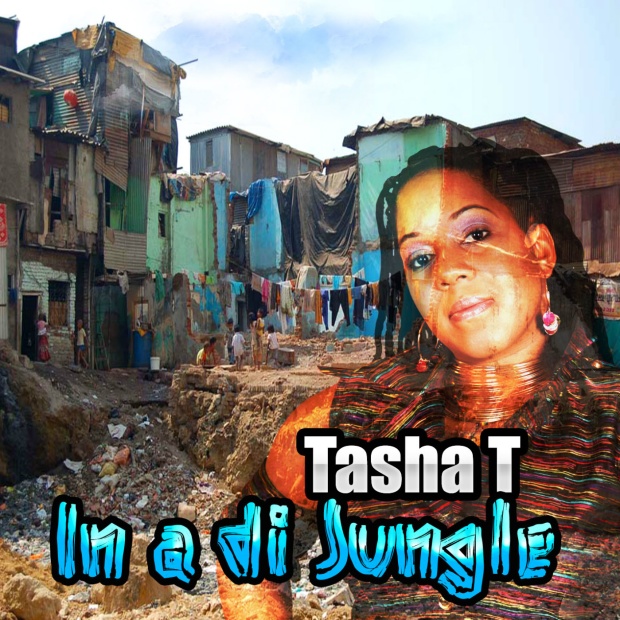